Former French president Valery Giscard d’Estaing, who championed European integration and helped modernise French society in the 1970s, has died at the age of 94 after contracting Covid-19. 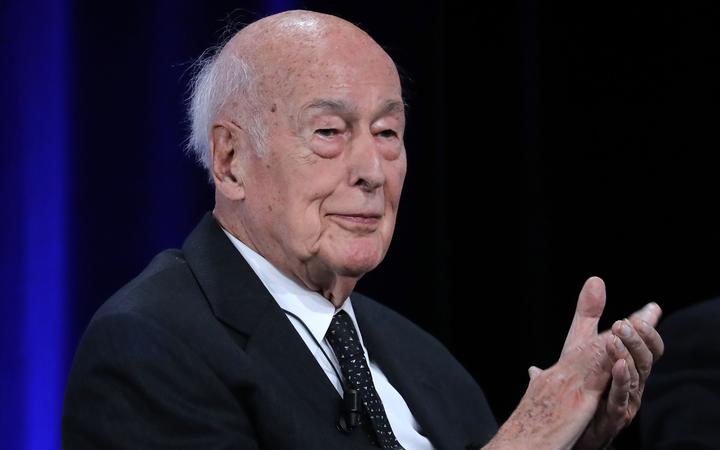 Giscard’s foundation said he died in his family home in the Loir-et-Cher region of central France. He had been admitted to hospital in September with respiratory complications, and was hospitalised again in mid-November.

His funeral will be an intimate family affair, the Valery Giscard d’Estaing Foundation said on Twitter.

Giscard was elected president in 1974 at the age of 48, becoming France’s youngest postwar leader.

At home, Giscard presided over a modernisation of French society, legalising abortion, allowing divorce by mutual consent and lowering the voting age to 18 from 21.

He sought to liberalise France’s economy, was the father of France’s high-speed TGV rail network, and projected the image of a young, modern president who was closer to the people than his predecessors. 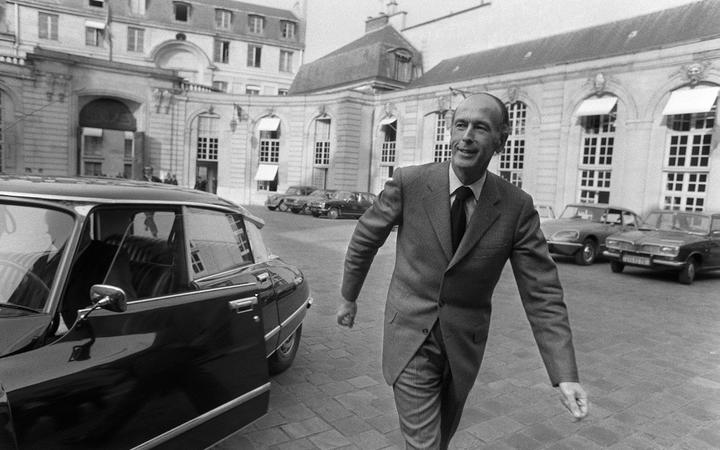 Valery Giscard d’Estaing during his presidential campaign in 1974.
Photo: AFP

Lawmakers held a minute’s silence in the National Assembly as tributes flowed in. Former president Nicolas Sarkozy said Giscard had “worked his whole life to reinforce relations between European nations”.

Giscard forged a close relationship with former West German chancellor Helmut Schmidt and together they laid the foundations for the euro single currency, setting up the European Monetary System.

Giscard was also an ardent Anglophile, and took office a year after Britain joined the European Economic Community. 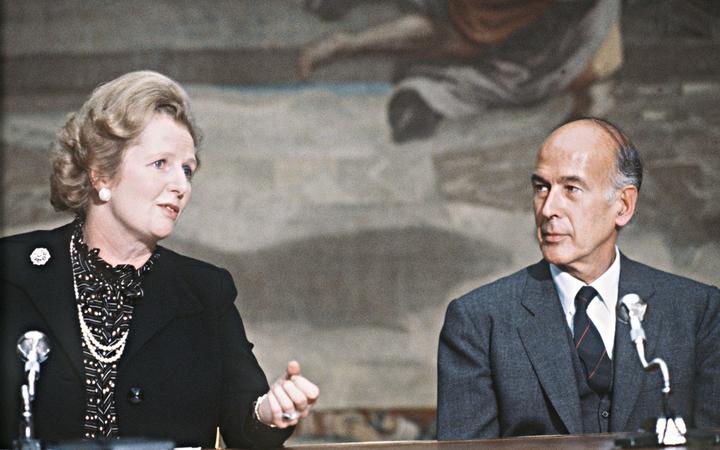 “Complete love-hate relationship with our country,” Britain’s former Europe minister in the early 2000s, Denis McShane, said on a statement on Twitter, calling him a “big politician” who changed Europe.

Months before the Brexit referendum in 2016, he urged Britons to stay in the European Union.

Michel Barnier, a Frenchman and lead EU negotiator in talks over Europe’s future relationship with Britain, said: “For Valery Giscard d’Estaing, Europe needed to be a French ambition and France a modern nation. Respect.”

Giscard served one term as president, losing his re-election bid to Socialist Francois Mitterrand in the aftermath of the global economic downturn of the 1970s.