The Financial Markets Authority has issued a formal warning to an individual for potential market manipulation. 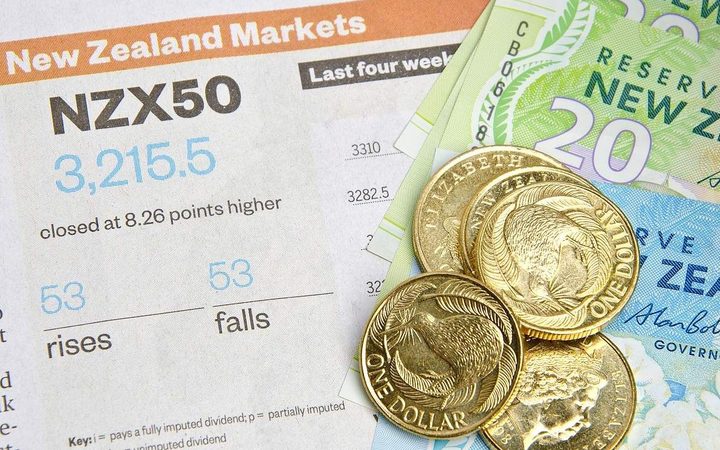 The unnamed individual was trading on their own behalf using an online trading account and purchased shares at a significantly higher price than they had previously traded at.

At the same time the individual tried to sell a larger parcel of the shares at the same higher price.

General counsel Nick Kynoch said this was likely to create a misleading impression about the demand for and price of the unnamed company’s shares.

“New Zealand’s market manipulation provisions seek to ensure our equity markets reflect genuine supply and demand, and play a critical role in preserving the integrity of the share market.”

The trading occurred in April when activity on the New Zealand stock exchange boomed.

The amount traded by retail investors on the secondary market doubled during March and April to just over $2 billion.

Kynoch said the FMA was aware there were many new investors to the sharemarket, but ignorance was no excuse.

“We want to remind all investors that they are responsible for their own actions.

“Market manipulation is a serious breach of the law, even if the volume and value traded is low.”

Taking into account the small size and low value of the trade, the individual’s personal circumstances and trading history, the public interest in issuing court proceedings, and that this was a single act of potential misconduct by the individual, the FMA decided a formal warning was appropriate.

Market manipulation is a breach of the Financial Markets Conduct Act and can result in imprisonment or a fine of up to $500,000 for an individual or $2.5 million for a company.