People might end up paying more for their fruit and vegetables, not less, after an inquiry into supermarkets, Horticulture New Zealand says. 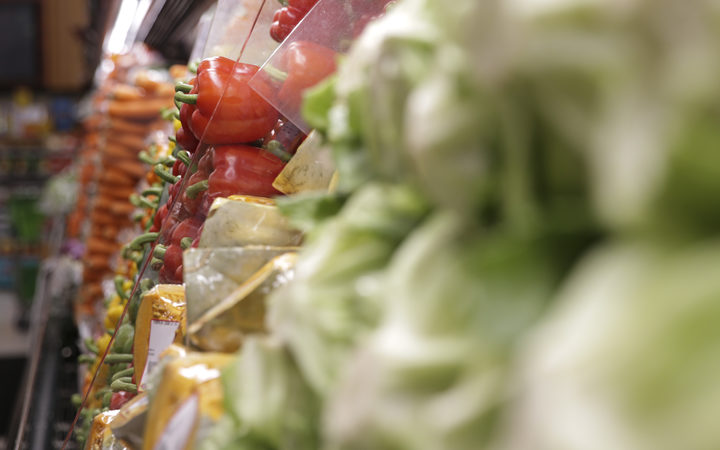 The industry group says growers who supply produce to supermarkets do not always get paid the price they need to meet all their costs.

The government this week confirmed the Commerce Commission market study Labour had promised during the election campaign.

The main focus of the investigation will be the experience of the consumer, but it will also look at the way that supermarkets procure their goods.

Horticulture NZ chief executive Mike Chapman said that could lead to an unexpected outcome: Fruit and vegetable prices might have to rise to meet the real costs of producing them.

“It may be that consumers at the end of this inquiry should pay more to enable their produce to keep on being produced,” Chapman said.

She said producers of everyday groceries were often forced to put up with whatever price and other conditions supermarkets imposed on them.

If they complained, their goods might be banished from supermarket shelves, Rich said.

Chapman did not go quite that far, but he listed several problems all the same.

“We are basically price takers, the price that is paid is the price we get.”

Growers produce weather dependent perishable goods that must be sold on time, he said, but the full costs of those and other problems such as spoilage were not always reflected in the price they got for their fruit and vegetables, Chapman said.

He wanted complete transparency in all transactions involving supermarkets, but warned this might not lead to cheaper prices – possibly the opposite.

He said growers needed to earn enough money to cover the costs of growing produce, or they might have to shut down.

“If you do not get enough money to run your business, you haven’t got a business,” he said. “If you can’t extract the money you need to survive, you go out of business.”

“There are instances where they can leverage that power, there is no doubt about that,” he said.

“We are not necessarily suggesting there is a lot of bad behaviour, but there is a power imbalance.

“We are price takers with a perishable product and we hope this investigation will bring some transparency to that.”