Rich countries are hoarding doses of Covid vaccines and people living in poor countries are set to miss out, a coalition of campaigning bodies warns. 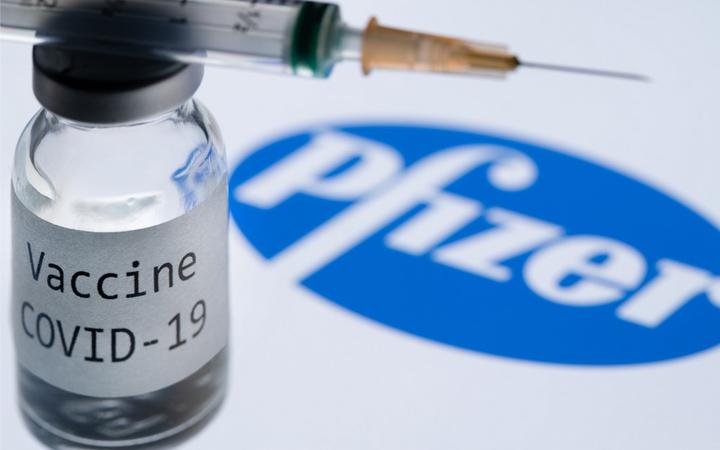 The People’s Vaccine Alliance says nearly 70 lower-income countries will only be able to vaccinate one in 10 people.

This is despite Oxford-AstraZeneca pledging to provide 64 percent of its doses to people in developing nations.

Steps are being taken to ensure access to vaccines is fair around the globe.

This vaccine commitment, known as Covax, has managed to secure 700 million doses of vaccines to be distributed between the 92 lower-income countries that have signed up.

But even with this plan in place, organisations including Amnesty International, Oxfam and Global Justice Now say there is not enough to go round, and drug companies should share their technology to make sure more doses are produced.

Their analysis found that rich countries have bought enough doses to vaccinate their entire populations three times over if all the vaccines are approved for use.

Canada, for example, has ordered enough vaccines to protect each Canadian five times, it claims.

Even though rich nations represented just 14 percent of the world’s population, they had bought up 53 percent of all the most promising vaccines so far.

“No-one should be blocked from getting a life-saving vaccine because of the country they live in or the amount of money in their pocket,” said Anna Marriott, Oxfam’s health policy manager.

“Unless something changes dramatically, billions of people around the world will not receive a safe and effective vaccine for Covid-19 for years to come.”

The People’s Vaccine Alliance is calling on all pharmaceutical corporations working on Covid-19 vaccines to openly share their technology and intellectual property so that billions more doses can be manufactured and made available to everyone who needs them.

This can be done through the World Health Organisation Covid-19 technology access pool, it says.

AstraZeneca, the company manufacturing the Covid vaccine developed by the University of Oxford, has committed to making it available on a not-for-profit basis to the developing world.

It is cheaper than the others and can be stored at fridge temperatures, making it easier to distribute across the globe.

Campaigners say one company on its own cannot supply enough vaccines for the whole world.

The Pfizer-BioNTech vaccine has already received approval in the UK and the most vulnerable are starting to be vaccinated this week. It is likely to receive approval from regulators in the US and Europe soon, meaning it could be some time before it is shared with poorer nations.

Two other vaccines, from Moderna and Oxford-AstraZeneca, are awaiting regulatory approval in a number of countries.

The Russian vaccine, Sputnik, has also announced positive trial results, and four other vaccines are going through late-stage clinical trials.