PCB to join SLC and BCB for hosting World Cups 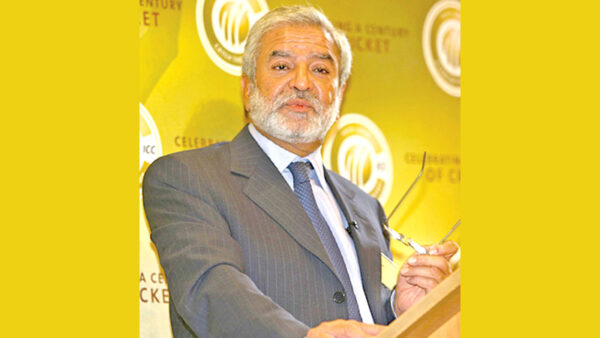 The Pakistan Cricket Board (PCB) wants to form a consortium of sorts with Sri Lanka Cricket (SLC) and Bangladesh Cricket Board (BCB) to jointly host two World Cups.

It also intends to stage two Twenty20 World Cups together with Emirates Cricket Board (ECB) in the United Arab Emirates (UAE) besides going solo for two Champions Trophies in the next world cricket cycle.

“We have made bids before the ICC and proposed to form consortiums with Bangladesh and Sri Lanka Boards,” PCB Chairman Ehsan Mani said yesterday.

It is learnt that the PCB wants to stage 2027 and 2031 World Cups jointly with SLC and the BCB and stage two Twenty20 World Cups in association with the UAE Board. It intends to go solo for the 2025 and 2029 Champions Trophies.

Pakistan has not hosted a global championship for 25 years, for several reasons. The last ICC event there was the 1996 World Cup, which was staged in collaboration with the BCCI and the SLC. (Agencies)