The country’s managed isolation facilities are now fully booked until after Christmas. 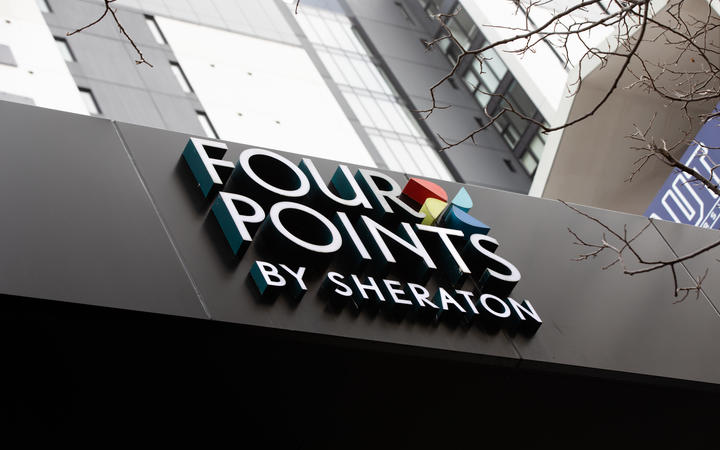 Four Points by Sheraton Hotel, which is being used as a managed isolation facility, in Auckland CBD.
Photo: RNZ / Dan Cook

There has been an increase in people coming home for the holidays and as of this morning more than 32,000 people had secured a place.

Since Tuesday, travellers have been required to have a voucher for a bed in a facility before boarding an international flight to New Zealand.

A managed isolation spokesperson said there were no vouchers available now until Boxing Day, and facilities were operating at capacity.

“We have been going through a period of lower demand but with the Christmas holidays fast approaching, we’re heading into a period of peak demand where MIQ [managed isolation and quarantine] facilities will be operating at capacity,” the spokesperson said in a statement.

While New Zealanders would still be able to return home, they may not be able to get the dates they prefer, the spokesperson said.

Some people have described to RNZ the disappointment of missing out on spending Christmas with their families because there is no room within the managed isolation hotels.

They include Kimberlee Everett who was hoped to travel from Perth with her five-month-old daughter. She said it was “giant letdown” when she realised there was no capacity.

The country has 32 managed isolation hotels which can fit 6260 people at any one time, allowing for a 24-hour turnaround and deep clean between each guest.