Andrew Little says he “relishes” the challenge of stepping into the Health portfolio where he will take charge of introducing reforms of the sector.

Little says working through the recommendations in the Heather Simpson report will be “vital” and he feels “suitably qualified” to “drive the machine to make change”.

“I think it’s daunting … I think the next couple of weeks will be reading, reading, reading, but that’s the way I approach it and then I’ll spend the weeks after that getting around the sector, meeting people, getting to understand the breadth of it.

“But I feel confident about rising to the challenge,” he says. 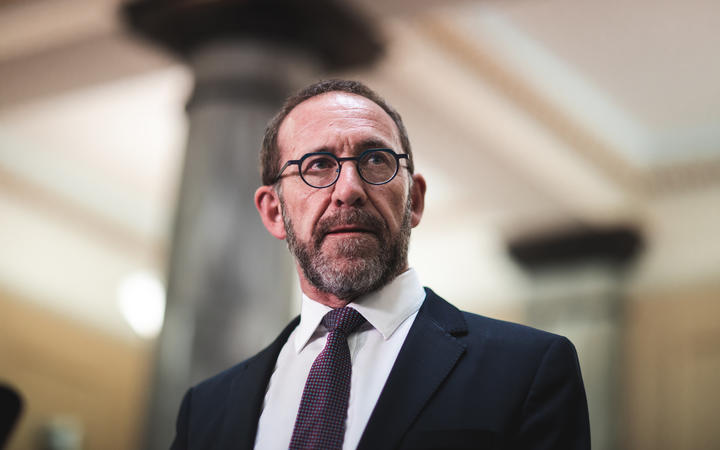 “If we’re thinking long term we really have to drive change in the system. We have to drive it because we know, for example, some populations are not getting the level of treatment and service they need.”

Chris Hipkins, who in relinquishing the Health role takes up a new portfolio as Minister for Covid-19 Response, says the virus is a “huge challenge” and he is “very comfortable continuing to lead that work”.

He says he will be working closely with Little, and they will be working out over the coming days how best to co-ordinate the two roles – and who takes responsibility if things go wrong.

“Whomever the minister is and whichever minister is responsible, there is always going to be a number of different departments and agencies that need to be involved in that and my job, really, will be to make sure that they’re joining up and working together in the way that we need them to be,” he says.

He says he will be able to balance the demands of this and the Education portfolio.

“I think I’ve managed to do both [over the past few months], and we’ve got some real momentum behind that work now. And I’ll obviously be continuing to be very vigilant about that,” Hipkins said. 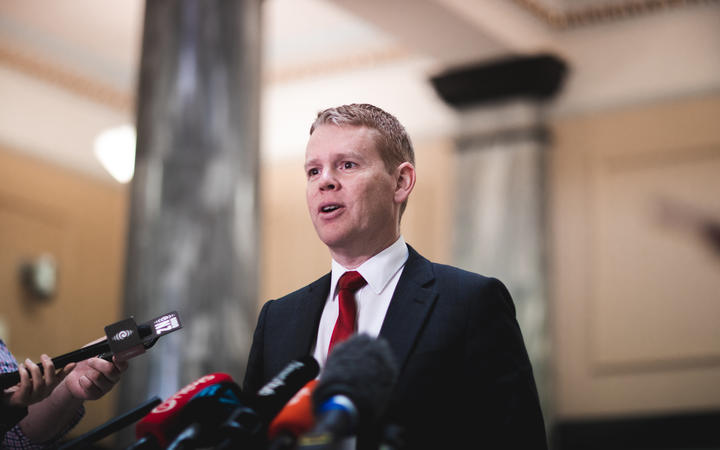 Announcing her new Cabinet, Prime Minister Jacinda Ardern said the government’s most experienced ministers would be leading the Covid-19 response.

“In what will be a difficult environment it’s critical we have our most experienced Ministers leading the ongoing Covid response to keep New Zealanders safe from the virus and to accelerate our plan for economic recovery.”

New MP and Associate Minister of Health Dr Ayesha Verrall says she feels “very humbled” about going straight into Cabinet and she is “eager” to bring her expertise into the government’s Covid-19 response.

She said she will take it “one step at a time” and she will be well supported by her Health team colleagues in learning the ropes. “I think I’m going to approach this with the same diligence that I approached my career in medicine, with a focus on the people that I’m responsible to, and that’s the New Zealand public,” she said.

Verrall says achieving the goal of being smoke-free by 2025 will be her top priority in Public Health.

Henare said he would continue to strongly push for equity throughout institutions.

“We made it clear that for Māori health in particular there’s an opportunity here for an individual Māori health authority, we believe it will go some way to better serving the Māori people of this country.

“Having said that I’ve made it clear and we did during the campaign that actually the institutional racism that exists for Māori exists throughout the entire health system. Simply developing an individual Māori health authority won’t solve those so we’ve got a large piece of work in front of us to do both the authority while continuing to push for strong equity.” 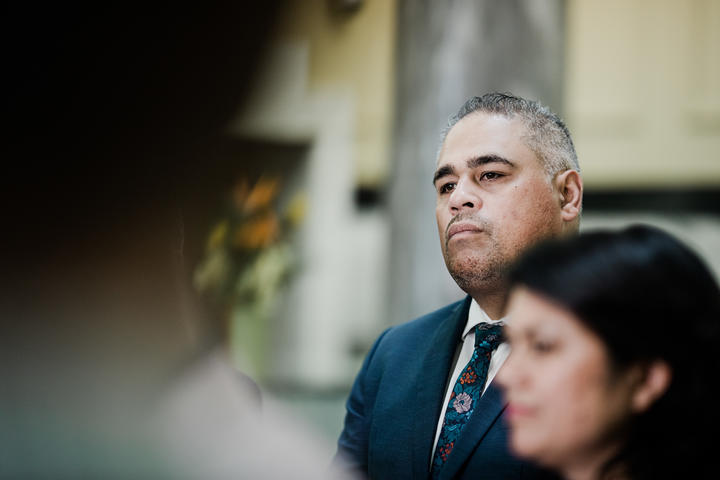