Home  ⁄  Article Uk  ⁄  eLanka UK | “PETERITES AROUND THE WORLD” – Appointment of Desmond Kelly, an old Peterite, as Administrator on the Forum
Oct 9, 2020 Posted by nzuser In Article Uk Comments 0 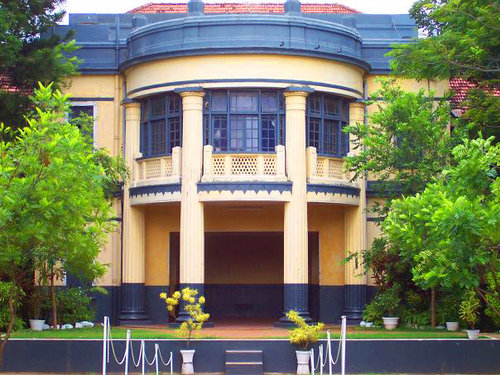 Interesting, to say the least.

We are happy & proud to announce that we have decided to appoint Desmond, also an old Peterite, as Administrator on our Forum

“Peterites Around The World”, with immediate effect. The reasons for this appointment are varied.

Firstly, we believe that due respect has to be shown to all Peterites & others who are now in the twilight years of life. Secondly, as an advisor to younger generations of Peterites who are the hope of our future, & thirdly, last, but by no means least, is the fact that Desmond Kelly has had quite a full and satisfying life so far, himself. During his early teens, he was recognized as a vocalist at St. Peter’s College, and sang regularly in the Choir, even learning all the Latin Hymns sung each day at Benediction. In addition, he became a leading character with the Music, Art & Drama Society at College.

He left College & home, to join an English Circus Troup, touring the Island at the time, then later, joined Radio Ceylon and started to write his own musical compositions, one of which was the first local English song accepted by the huge Philip’s Corporation of the Netherlands, from where the very famous Blue Diamonds duo, were sent on contract to Ceylon to perform their own show. Desmond was their guest-star. Later, when television was being introduced into Ceylon, he was again, the 1st local Artiste to be featured on T,V, with his hit of that era, called Dreamworld.

Later still, Desmond Kelly joined the Royal Ceylon Navy, then becoming known as the Singing Sailor, leaving the Navy after eight years, to migrate to Australia. He then continued his Showbiz career on a part-time

basis, did recordings both in English & Sinhala, finally retiring from stage & screen, to continue, on an honorary basis, the roles of both an Editor-in-Chief of eLanka & now an Administrator for his ex- Alma-Mater.

We are very proud to include him on our Forum, where his knowledge & skills, especially in music, will be a great advantage to all ex-Peterites, everywhere.

Desmond Kelly is a proud ex-Peterite who has brought honour to our great School, St. Peter’s College. We wish him the best, and blessings in his new position as an Administrator in our globally popular Forum for Peterites, everywhere.

eLanka wishes Desmond all the very best and thank him for the continuous support to eLanka too!