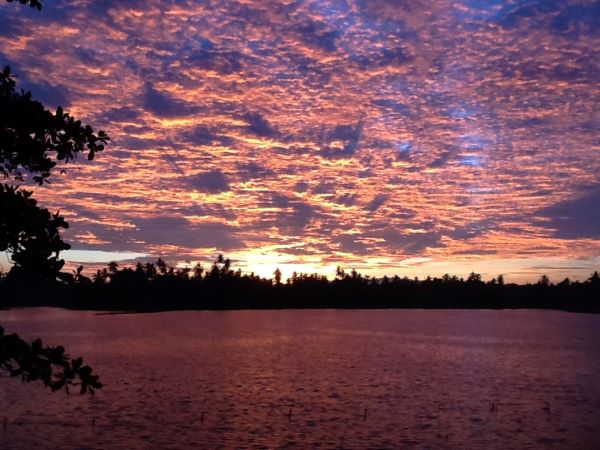 I see him at dawn, as sunlight touches the far bank and paints the river in subtle shades. Jonathan comes gliding gracefully, six feet of spread wings skimming the bamboo bushes and doing a perfect landing on the water in front of my lawn. That sure shames the pilot in me. Then he floats, his long beak stretched, his splayed feet paddling gracefully as he moves regally like a sail-less galleon and shows off to me how great his life is.

That is Jonathan, my pelican friend, splendid in flight, majestic in float, full of sense and sensibilities of life where his script is soft and tender and runs from day to day.

The bird life is great where I live, cranes, cormorants, gulls and eagles and an assortment of fish-feeders linger in the vicinity of my home.  Jonathan undoubtedly is the Head Prefect, broad of wing and bold in stature, spectacularly prominent in his light brown suit as he moves among his dwarfed mates. I’ve never seen him fight or squabble, no ‘Big Boss’ small fry divisions of ruling the proletariat. There’s enough fish for all and Jonathan is very democratic, and the bulk and the best of his wisdom are based on sharing. The birds take their allocated slots in this ancient tableau of the river and enjoy the gift of life undisturbed and uncomplicated and laced with an unselfish attitude that I clearly see as a daily bread in their lives.

Jonathan Livingston Pelican rules the roost; he has not much to worry, just a fish or two to eat and the day passes and as the shadows lengthen with the cloak of darkness, I see him flying away to wherever he perches for the night. That multiplied by 365 would be a year for him, but that too is of little consequence as he does not measure life by the Gregorian calendar squares. 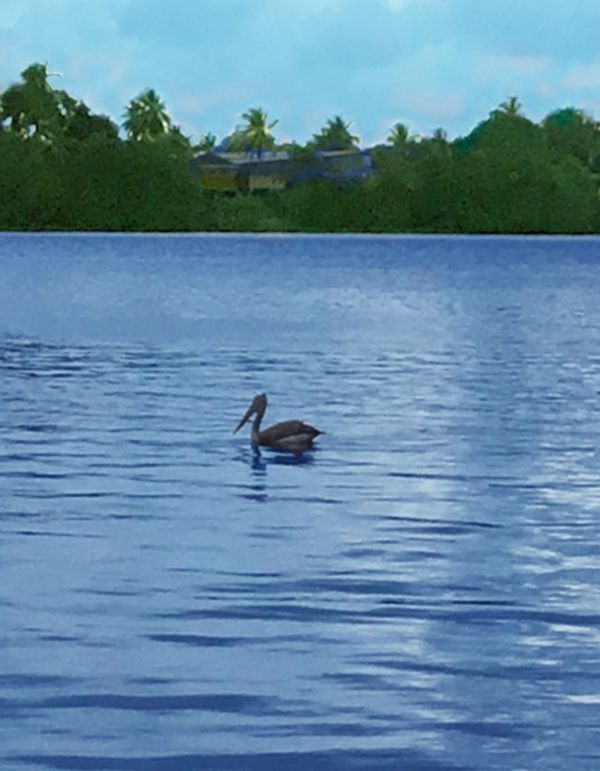 I know he has not invested any money in finance companies and does not fret over somersaulting interest rates. Jonathan has no idea what world recession is and how the entire planet is crashing down with a thing called Covid-19. He is not corralled by a curfew or lockdown and he does not stand in a long queue to scrum and stampede with others to get an injection. He does not watch TV, so he is exempted from the rubbishy lies that people spit out as promises. Good for him.

Jonathan does not care what Joe Biden plans for Afghanistan or where the G7 meets next to drink champagne and postpone world problems. He has no wars to fight nor political nonsense of the world to read in daily print. He is ignorant of ships that burn outside Colombo Harbour but may have seen the tragic carcasses of turtles washed ashore on the western coastline beach. It certainly would have broken his pelican heart. Thank God he cannot figure out how the ‘Kade Yana Brigade’ makes a mockery of the leadership of this country. How can he? When we ourselves, the long-suffering pedestrians of Mother Lanka don’t have a clue???

To Jonathan, green is sacred, water is sacred, the clear blue sky is sacred. I am sure he prays at the sacred altars of nature, a worthy worship sans the pageantry, simple to understand and easy to believe.

Yes, Richard Bach created the unforgettable seagull and I plagiarised and named my Pelican friend the same, both Jonathans. I am sure Bach won’t mind, there are people who sing from similar hymn sheets and have a policy of live and let live faith. No coins to lawyer coffers and no pride for protection rights. Life should be simplified, it can certainly be simplified.

How I wish I could pick a day from Jonathan, just one day where I could wake up and fly to some beautiful water heaven and spend the entire day watching the wind move the waves. I would like to strut in peace with my fellow dwellers, eat a fish or two and see the slow roll of white cartoon clouds across a sheet of a clear azure blue sky. Maybe ask an eagle how he learnt to glide so beautifully or tell a cormorant his black is beautiful. Just chatter to pass the time.

Maybe I can change roles with my pelican friend, borrow his style, if not all, at least some segments. Then maybe I too could have a better day, a better life and a better view of what’s around me and learn the rudiments of how to appreciate and be happy.

Thank you, Jonathan Livingston Pelican, for opening my eyes, they’ve been closed too long. 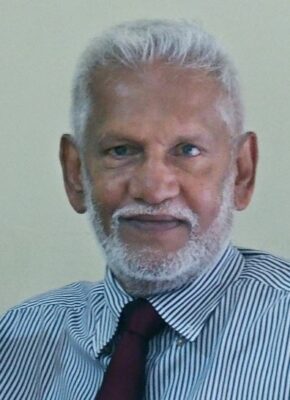