Shanghai Fosun Pharmaceutical Group says it will buy at least 100 million doses of a Covid-19 vaccine from Germany’s BioNTech for use in mainland China next year, if the vaccine receives approval. 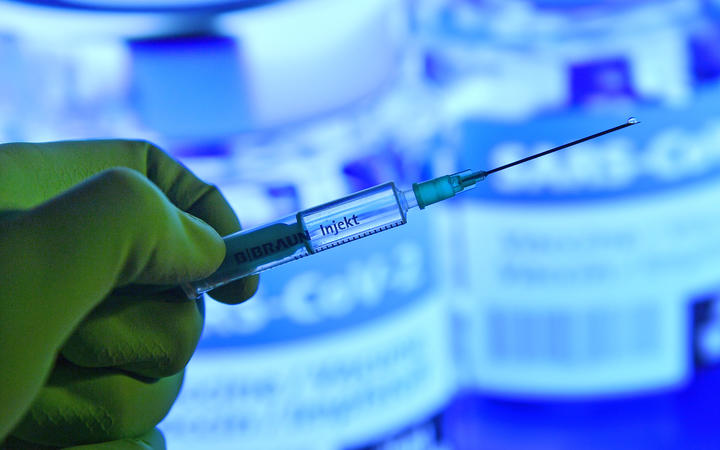 The vaccine developed by BioNTech and US partner Pfizer has been administered to the public in Britain and the United States.
Photo: AFP

The Chinese government has not announced supply deals with Western drugmakers. Instead it has partnered local firms.

For the initial supply of 50m doses, Fosun would make an advance payment to BioNTech of $US303.80m ($NZ426m) – half by 30 December and the remainder after regulatory approval – the firm said in a Hong Kong stock exchange filing.

The vaccine developed by BioNTech and US partner Pfizer has been administered to the public in Britain and the United States, and has received emergency-use approval in several other countries. 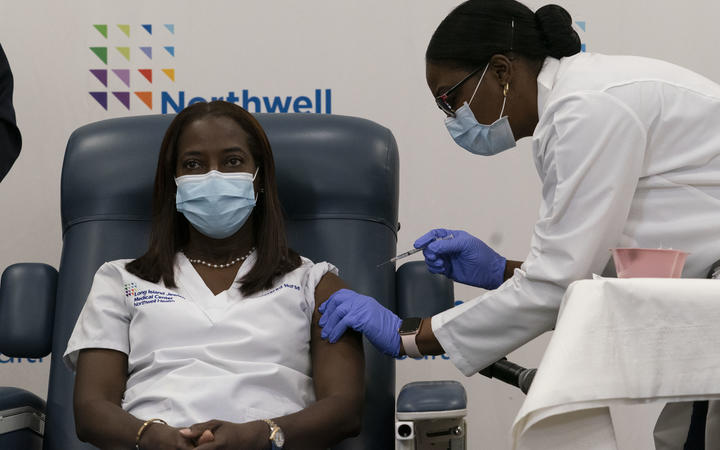 China has granted emergency use status to two candidate vaccines from state-backed Sinopharm and one from Sinovac Biotech Ltd. It has approved a fourth, from CanSino Biologics, for military use.

Separately, Shenzhen Kangtai Biological Products aims to have enough capacity to produce at least 100m doses of a vaccine candidate from British partner AstraZeneca by year-end.

Late on Tuesday, Tibet Rhodiola Pharmaceutical Holding said it had agreed to double the supply of the Sputnik-V vaccine to its Russian home. It now aims to make enough doses for at least 40m Russians next year.

Fosun Pharma has brought two BioNTech candidate Covid-19 vaccines into clinical trials in China and is yet to receive regulatory approval for either.