The production of West Coast beer brand Monteith’s could be moved out of Greymouth and into other regions. 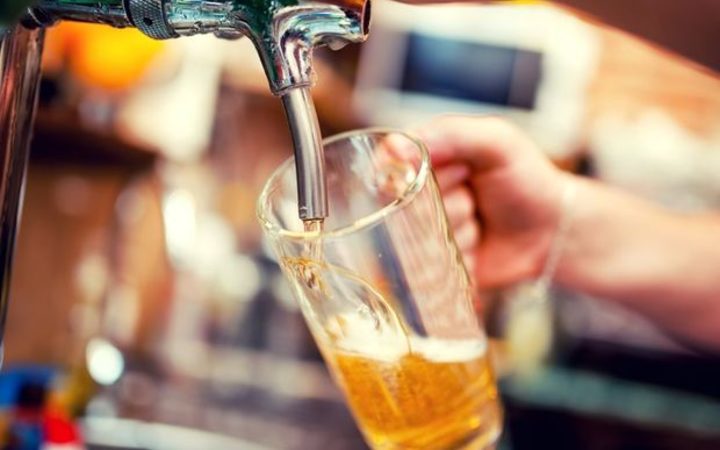 DB Breweries is proposing to move its commercial production but keep the gastropub and brewery experience in operation.

The Monteith’s brand existed since 1990, and it’s roots go back to the Monteith family who owned breweries in the area from 1927.

The Greymouth brewing building dates back to 1868.

In a statement the DB Breweries said it needed to streamline its operations and deal with the impact of Covid-19.

“Due to the complexity of moving raw materials to Greymouth, and then transporting finished product out, it is unfortunately no longer commercially viable given the relatively small volumes that have been produced in Greymouth,” it said.

Monteith’s has been brewed around the country for many years, it added.

The company faced backlash from the community nearly 20 years ago, when it attempted to move production away from Greymouth.

In July 2012, the brewery reopened after an 18 month, mulit-million dollar, refurbishment job.

If the Greymouth proposal goes ahead, it will mean seven roles, including three fulltime and four part-time roles, will be disestablished, DB Breweries said.

Other parts of its company, including Tuatara, will also face restructuring, in order to streamline operations.

“Heinekin and DB made a bold commitment early in 2020 not to make any structural redundancies as a result of Covid-19 during 2020.

“Unfortunately as we look towards 2021, we are proposing to make some changes to our organizational structure.”

The company would not confirm how many jobs would go, but said it was working hard to minimise the number of people that could be affected.