The neighbour of a Auckland woman who tested positive for Covid-19 this week has returned a weak positive result, the Health Ministry has confirmed. 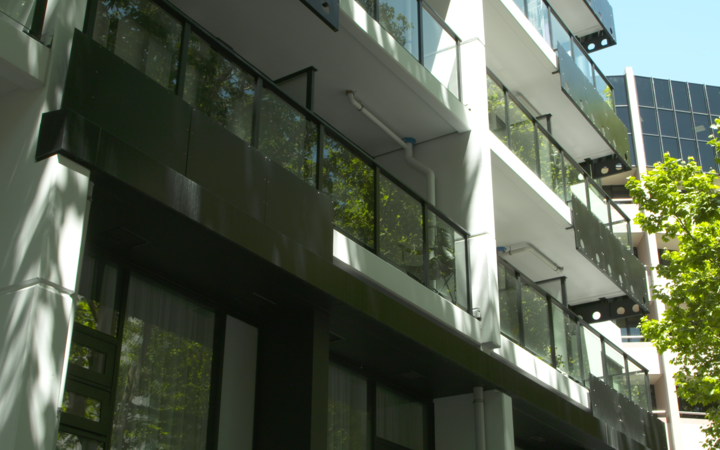 There have also been three cases reported in managed isolation today.

In a statement, the ministry said the weak positive case lived in a neighbouring apartment in Vincent St apartments to the student and retail worker who tested positive on Thursday.

“The individual’s initial test result was negative, but a subsequent test has today returned a weak positive result. A further test is now being taken. They are currently regarded as a case under investigation.

“Auckland Regional Public Health had already done some initial scoping of this case and will now be doing more detailed work on tracking and tracing any outstanding close contacts.”

The Ministry of Health said the person who returned the weak result was already in Auckland’s quarantine facility.

The Ministry has released a list of 11 places in central Auckland that were visited by the two community cases diagnosed with Covid-19.

They are calling everyone who visited those places on the same day as the cases to get tested.

The times and places, as well as instructions for finding testing stations are on the Auckland Regional Public Health Service website. 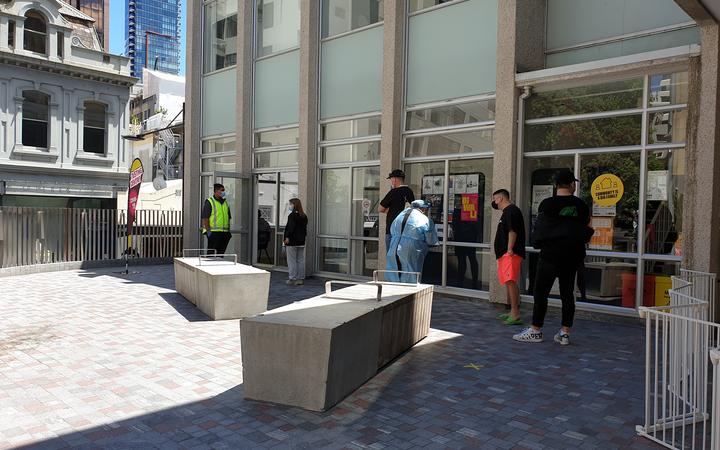 They include a recent arrival from Romania who landed in New Zealand on 3 November via Qatar and Australia; a traveller from Australia who entered New Zealand on 1 November; and a third case who arrived from the UK on 12 November and tested positive on arrival.

The ministry said there was increased demand for community testing across Auckland, with 5400 tests carried out in the city – more than half of it in general practices – and 6320 completed in New Zealand in total.

“Anyone in the Auckland area, and indeed throughout New Zealand, who has cold or flu symptoms should get a test and stay at home until they receive a negative test result.”

At Ellen Melville Centre testing centre off High Street, people were coming for a test because they lived or worked in the city or are visiting the CBD. The Northern Region Health Coordination Centre said there were many options for testing across Auckland city.

There were no further community cases yesterday, as the latest Auckland case was directly connected to the Defence Force cluster.

The government also confirmed yesterday that it would be making mask-wearing mandatory on all public transport in the Auckland region from Monday.