Community events in Hamilton have been cancelled after a former Pullman Hotel guest who has been isolating at home for a week tested positive for Covid-19. 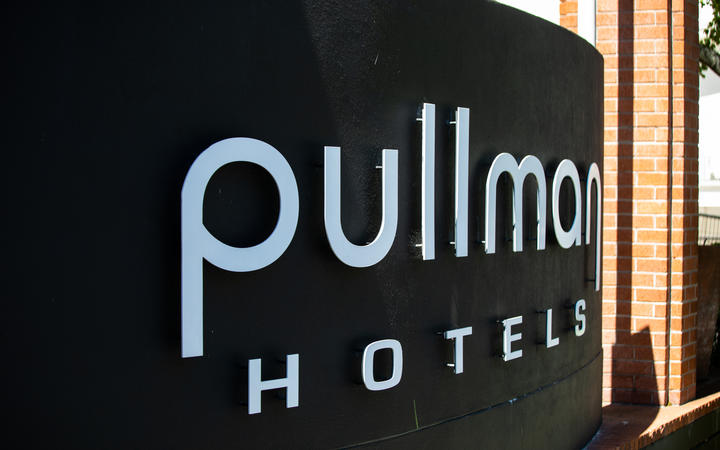 The Ministry of Health says the guest at the managed isolation facility at the Pullman Hotel had been isolating at their Hamilton home since 30 January.

It is the fourth case of a person leaving that hotel and testing positive, with a fifth person also catching the virus from one of the Auckland returnees.

“The individual has been isolating at home in Hamilton since leaving the Pullman on 30 January and had returned 3 negative tests prior to testing positive.

“The case reinforces the importance of the self-isolation and repeat testing strategy we have adopted around people leaving managed isolation at the Pullman.”

The ministry said it considered the public health risk to be low and people in the area should not be alarmed.

Further information will be released at 1pm.

The Western Community Centre said in a social media post that it had been advised there was a positive case of Covid-19 in Hamilton City.

“We apologise to those that have travelled to attend this event, however the health and wellbeing of community is paramount.”