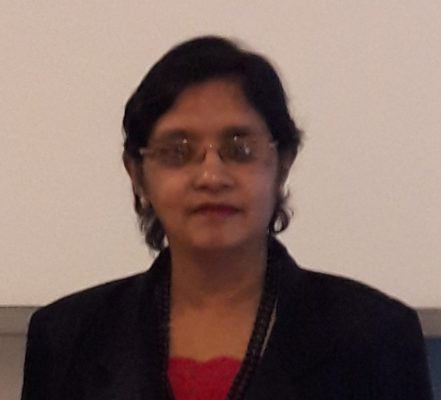 Constructed during the Colonial Era in *Ceylon the two storey colonnaded building on Prince Street, *Pettah among the hustle and bustle of Colombo City is a mine of information that showcases Dutch history and culture and had been constructed during the Dutch Colonial Era in Ceylon (1656 – 1796). The Museum building embodies unique architectural features of a Dutch Colonial town house.

During the Dutch Colonial Era, they had built Dutch Forts, hospitals, military barracks, churches as well as residences for the governors. Dutch Hospital in Colombo Fort and Dutch Museum are such resplendent structures that are preserved well to date.

Originally, the residence of Governor of Ceylon Thomas van Rhee (1656 – 1701), the building had been used for diverse purposes; an orphanage under the supervision of the deacons financed by Dutch East India Company, army hospital and barracks during the second half of 1800s. This building had also been used as a seminary to educate clergy who served in Dutch Churches throughout the country. During the latter part of the 18th century, it had also been the residence of Colonel August Carl Frederick Von Ranzow.

In 1900, during the British Colonial Era, the building had been used as a police training school set up by the British. Later, they converted the Building as a military hospital to treat wounded British Soldiers who were wounded from the battles in the vicinity of Colombo for almost 50 years during the British Colonial Era. During the latter half the 19th century, it was used as military barracks. In 1932, the Building had been used as Pettah Office. The Post Office functioned in the Building for several years till it collapsed in 1971 due to heavy rains and the entire structure was considered dangerous and thereafter, it was abandoned. Although, there had been plans to demolish the Building, Royal Asiatic Society and the Dutch Burgher Union had protested against the move. Hence, a committee had been set up in 1973 with representatives from the Department of Archaeology, Ceylon Tourist Board, National Archives and Netherlands Alumni Association to restore the building, conserve and establish it as a museum covering the Dutch Period in Ceylon. In 1977, the restoration of the Building commenced with financial assistance of Netherlands Government and conservation of the Building was completed in 1981 and in 1982, it was opened to public. The museum building was formally recognized as an archaeological protected monument in Sri Lanka by the Government in 1999.

The Government of Sri Lanka recognized the historical value of the Colonial Era building and on June 18th 1999, it was declared as an archaeologically protected monument under Gazette Number 1085.

There is a large collection of objects such as furniture, ceramics, coins and weapons pertaining to the Dutch Colonial Era in Ceylon in the Museum, especially those from coastal areas of Ceylon.

The Museum which displays Dutch Colonial Era artifacts is a popular place visited daily by local as well as foreign tourists.