Better than expected economic conditions could see a hike in interest rates brought forward by 12 months. 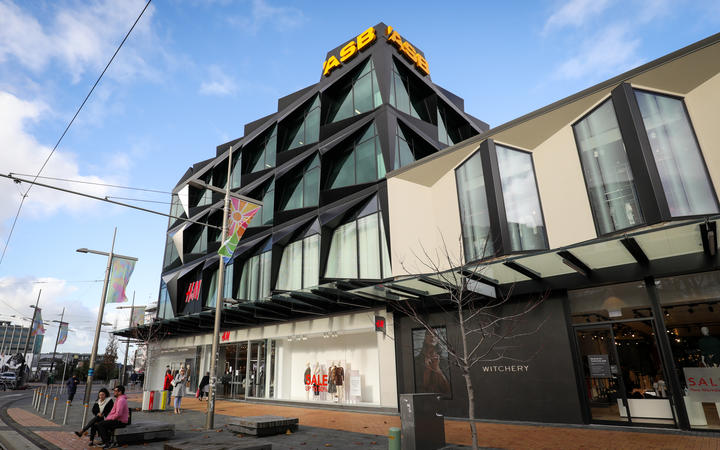 The ASB bank is forecasting the Reserve Bank (RBNZ) will start lifting the official cash rate from its current level of 0.25 percent as early as August next year, to 1.25 percent in 2024.

The RBNZ has its first monetary policy meeting this Wednesday when it’s expected to keep the cash rate steady.

“At the moment we’ve got a fair chunk of the economy performing fairly well, but we have to remember the ongoing closure of the border is hurting our tourism sector and particular regions like Queenstown.

“It’s also impacting the revenue we used to make from international students coming here to study. So really, until the border opens up and we get some inflows of people hitting those sectors we’re not going to be fully back to our real potential,” Tuffley said.

The RBNZ will want to be confident the economy is heating up, labour market capacity pressures are firming and inflation settles above 2 percent, he added.

He said inflation will likely return to “fairly normal levels” soon and should remain “supportive of the economy” for several years.

Despite a sharp pandemic contraction, Tuffley is confident the country’s economy is set to be “one of the first to see the sun come up after the Covid eclipse.”

“The economy has been in a surprisingly good position – given all that has happened – and although it does have its challenges, we are increasingly looking at an economy that will… need less of the support its getting at the moment,” he said.