Māori and Chinese communities reported the highest rates of discrimination since the start of the Covid-19 pandemic, new research shows.

Issues affecting Māori may have been linked to iwi checkpoints which have been a contentious topic of debate, Meng Foon says. (file pic)
Photo: RNZ / Talei Anderson

The survey led by the Human Rights Commission showed more than half of Māori and Chinese respondents experienced some form of discrimination, and Chinese had much greater concerns about their personal safety compared with other respondents.

After receiving more than 100 inquiries at the beginning of 2020 citing verbal abuse, racial harassment and discrimination towards those of the Asian and Chinese community, the Human Rights Commission undertook research in a bid to find out how deep and how broad the harm went.

“We aimed to develop a survey that would address broader discrimination issues, such as those faced by tangata whenua, Pacific people, disabled people and the elderly.”

They said racism was nothing new and marginalised communities had always faced hardship and suffering of this nature, but “the ugly” head was revealed in a major way due to the impact of Covid-19.

Nearly 2000 respondents took part in the survey, answering questions focusing on experiences of racism, xenophobia and discrimination amid Covid-19.

It found that of those ethnic groups more than half of them had experienced discrimination.

Nearly eight in 10 respondents said they experienced discrimination at the beginning of the Covid outbreak and this discrimination had also existed pre-Covid 19. 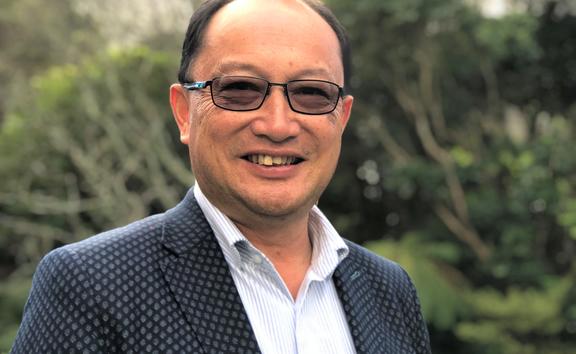 Foon also said that before and after lockdown there were instances of “spitting” and verbal abuse.

Māori and those of the Asian and Chinese community responded saying their experiences of discrimination meant they struggled to feel a sense of belonging and they suffered mentally and emotionally because of it.

Members of the Chinese and Asian community reported more fears for their personal safety than any other surveyed group, and said they more often stayed at home because of it.

“No one should have to change their behaviour to avoid risking discrimination, made to feel they don’t belong, worry about their public safety, or experience negative mental wellbeing because of discrimination or racism,” Foon said.

“The pandemic feeds fear, which in turn is manifesting itself in racism and discrimination. We must not forget that the virus is the problem and not people.”

He said that issues particularly affecting Māori may have been linked to iwi checkpoints which had been a contentious topic of debate.

He said he understood Māori were trying to protect their most vulnerable, including kaumātua, stating that during the 1918 influenza pandemic the loss of life for Māori was dire.

The Human Rights Commission said they would channel findings from the report into anti-racism initiatives such as ‘Give nothing to racism’ as well as a national action plan committed to combating discrimination and xenophobia.

“All racism in Aotearoa began with colonisation and represents a contemporary extension of colonial suppression,” Foon said.

“Everyone deserves to be treated well, to live in a safe community, free from discrimination, and to live a life of dignity.”