Fletcher Building has reported a solid lift in first half profit as it benefited from a strong housing market and improved margins. 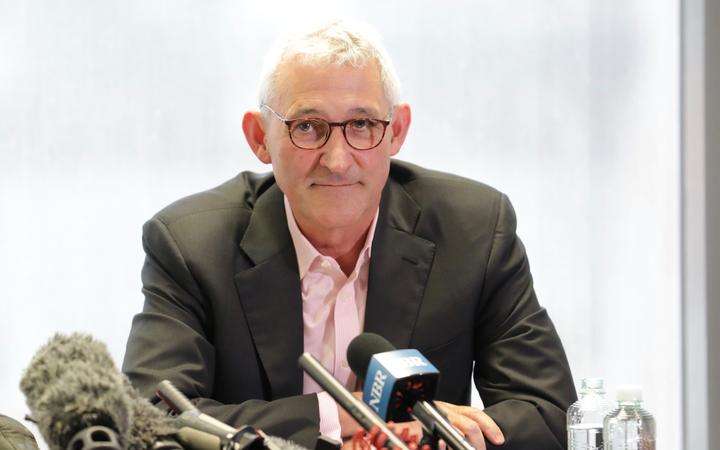 The net profit for the six months ended December rose 47 percent to $121 million from $82m the year before.

Chief executive Ross Taylor said the restructuring of recent years had put the business in shape for improved earnings.

“We have seen a broadly stable market environment. Growth in the New Zealand residential sector has been offset by softer demand in Commercial and mixed conditions in infrastructure in both New Zealand and Australia.”

Its underlying profit before significant items was $329m, against its own forecast of $305m-to-$320.

It had $86m in one off items covering further restructuring costs and a write down in the value of its Australian businesses Rocla, which is being sold. The sale of land at the contentious Ihumātao development in South Auckland brought in $29.9m, which the company said was break-even.

The company forecast full year underlying profit in a range of $610m to $660m.

Revenue from continuing operations was up 1 percent to $4.0 billion.

“Current indicators point to core volumes in NZ and Australia remaining at present levels through the second half, with robust demand for residential housing in NZ.”

He said the company’s balance sheet had been strengthened by positive cashflow and a $714m reduction of debt and the company surprised by announcing a 12 cents a share interim dividend.

“Given the strength of the group’s performance and balance sheet, the group has been able to put in place an updated banking agreement with its lenders which allows the company to pay an interim dividend and retain more favourable covenant levels until June 2021.”