The move to lower alert levels at midnight has been welcomed, as three new community cases with a direct link to earlier cases are identified. Here’s a summary of today’s Covid-19 developments. 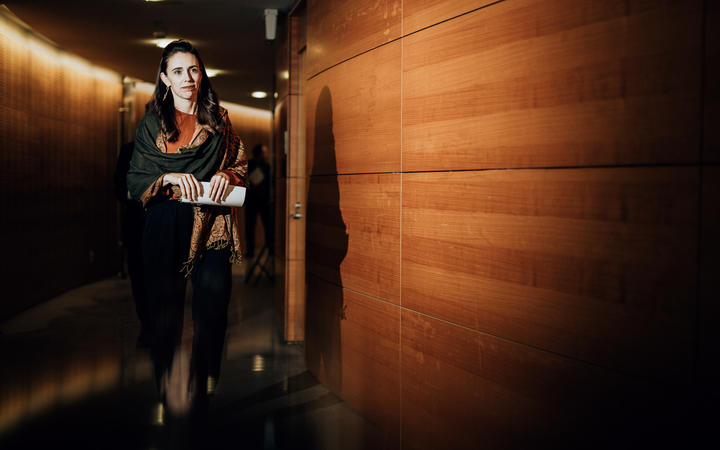 Prime Minister Jacinda Ardern announced this afternoon that Auckland would move to alert level 2 and the rest of New Zealand to level 1 from midnight tonight. The alert levels will be reviewed on Monday 22 February.

There is one exception to the changes: all Papatoetoe High School students, staff and their families are required to isolate at home until Monday, and not return to school on Monday without a negative test. The school will remain closed for the rest of the week.

Earlier today Covid-19 Response Minister Chris Hipkins said two Papatoetoe High School students had tested positive. They are referred as cases D and E and are directly linked to cases A, B and C announced on Sunday.

One is a classmate of case A, a year 9 student, and the other is her older brother.

Director General of Health Dr Ashley Bloomfield reported this afternoon that one of their household contacts has also tested positive. He said it was encouraging the new cases were genomically linked to cases A, B and C.

Cases D and E were not infectious when they were at school, Bloomfield said.

He also confirmed that one of the people who tested positive today works at a McDonald’s restaurant in South Auckland. He said they were not symptomatic. 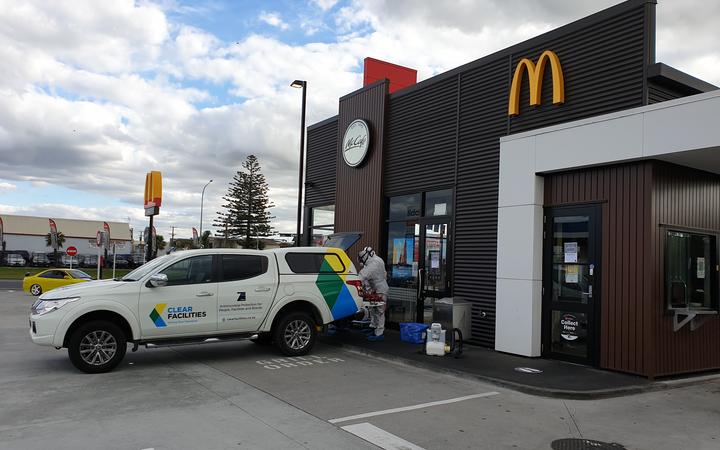 The Ministry of Health has released several new locations of interest relating to these new cases.

They are Subway in Ōtara, JB HiFi, Skechers and Westfield Manukau City Mall in Manukau and McDonald’s on Cavendish Drive in Papatoetoe.

The full list of locations, times of interest and instructions for people who were at the locations at the same time can be found on the Ministry of Health’s website.

Changes to alert levels welcomed, by most

Employment and Manufactures Association (EMA) said it was pleased with the alert level drop, but said it would still hit some businesses in the pocket.

Businesses have to prove a revenue drop of at least 30 percent before they are eligible for the Covid-19 resurgence fund. 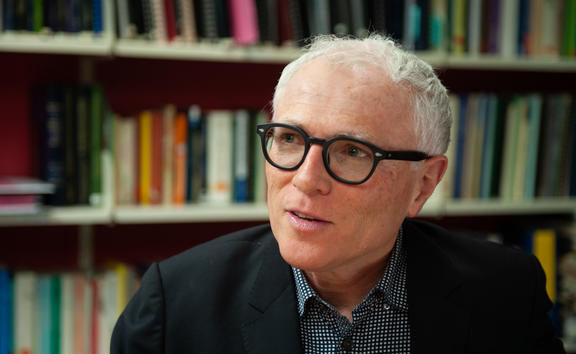 Otago University epidemiologist professor Michael Baker told Checkpoint he agreed with the changes, but thought the system should be revised to include a level 2.5 and 1.5 “so we can be more nuanced, and more geographically targeted”.

Evidence shows it’s not a widespread community outbreak, and there’s a plausible link for the case A, B and C family to the airport as the mother works at LSG Sky Chefs, which services planes, Baker said.

However, Auckland University professor of medicine Des Gorman said he felt uneasy about the decision to lower the alert levels.

“I can’t see a consistency in our risk appetite, it seems to go up and down depending upon the optics of the situation.”

The most reassuring thing was the absence of virus particles in wastewater test results, he said.

More events have made changes following today’s announcement, while others have been confirmed as going ahead as planned.

Napier’s Art Deco Festival remains cancelled and Auckland’s Splore festival has been postponed until March. Auckland Pride said it will decide on Monday whether or not to proceed with the march and party, scheduled for 27 February.

Christchurch 2011 earthquake anniversary commemorations will go ahead as planned, however. 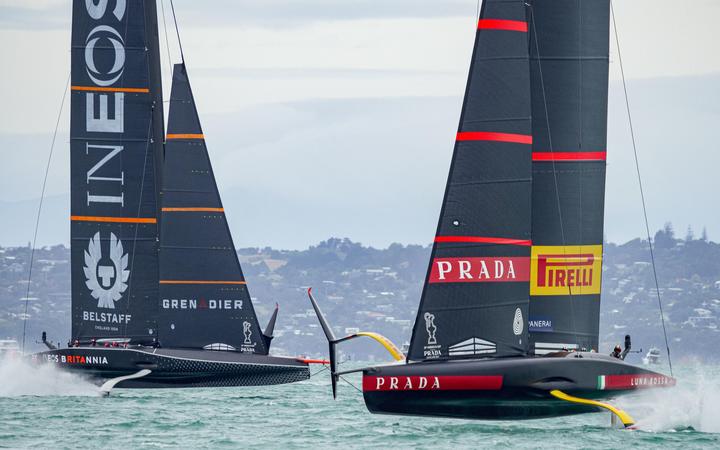 Auckland Mayor Phil Goff said he would prefer that America’s Cup racing be delayed for another week but Luna Rossa had made it clear it wanted to resume, and it was likely the racing would start again with no crowds.

The prime minister said there “is every chance” new cases will be found.

“While our expectation is that these will be linked to our current cases we still need Aucklanders to follow the level 2 rules, especially over the weekend, so we can get the extra assurance we need to get back to level 1 as soon as possible next week,” Ardern said.

Health officials believe they will not be able to persuade about 10 percent of the population to get a Covid-19 vaccine.

The research showed those most likely to say no would be female, have a lower household income, fewer education qualifications or be a parent with a child at home.

Safety and concerns about side effects were the key reasons for vaccine hesitancy.

Officials believed a lot of that could be attributed to the disinformation swirling on social media – especially for Māori and Pasifika communities.