A decision on alert levels will be announced tomorrow, use of the Covid Tracer app may be made compulsory and a bank warns another recession may be looming. 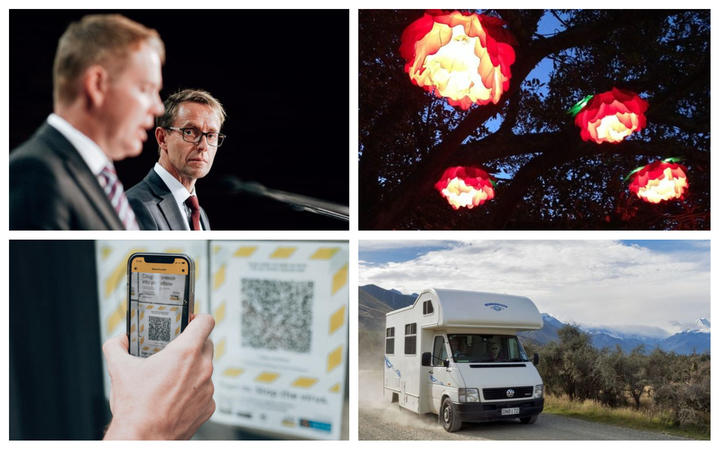 With the level settings due to expire tomorrow at midnight, Prime Minister Jacinda Ardern and Dr Bloomfield will announce to the country at 4.30pm tomorrow if there is to be a change.

Next set of results crucial

Dr Bloomfield says tests results that come back overnight will be key to whether Auckland moves out of lockdown.

Contact tracing has identified 109 close contacts of the family, and more than 2000 casual-plus contacts. Dr Bloomfield said that while the results so far were encouraging, it was too soon to know if the outbreak had been contained.

This morning he revealed that the daughter in the family was the first to report the onset of symptoms, but it was still unclear if she was the index, or first, case.

Dr Bloomfield told Morning Report that authorities were very interested in test results from Papatoetoe High School “to make sure that if indeed the daughter was the index case that we are identifying where that might have come from”.

Meanwhile, the union representing the girl’s mother – who is an LSG Sky Chefs worker – said she had followed all the rules to protect herself while on the job.

She is responsible for washing and ironing linen, napkins, blankets and sheets from incoming flights.

The woman who caught the virus was diligent at following guidelines, Savage said. 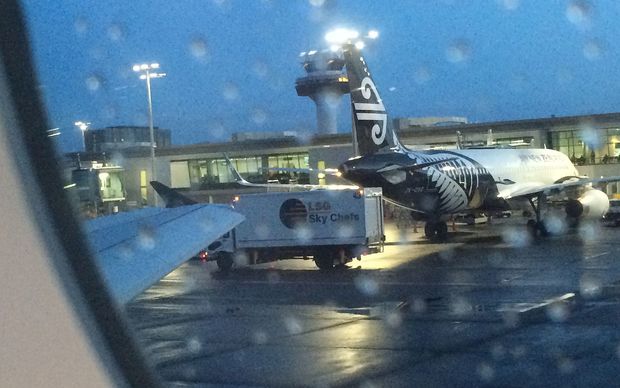 Mandatory use of app?

The government is considering mandating the use of the Covid-19 tracer app, in a bid to boost the number of people scanning.

There are more than 2 million people registered for the app, but in January the average number of scans per day fell to 465,000.

At this afternoon’s Covid-19 update, Hipkins said use of the app increased significantly when there was an outbreak.

Hipkins said one of the reasons the government had been hesitant to make using the app compulsory was the potential compliance cost, particularly for small businesses. 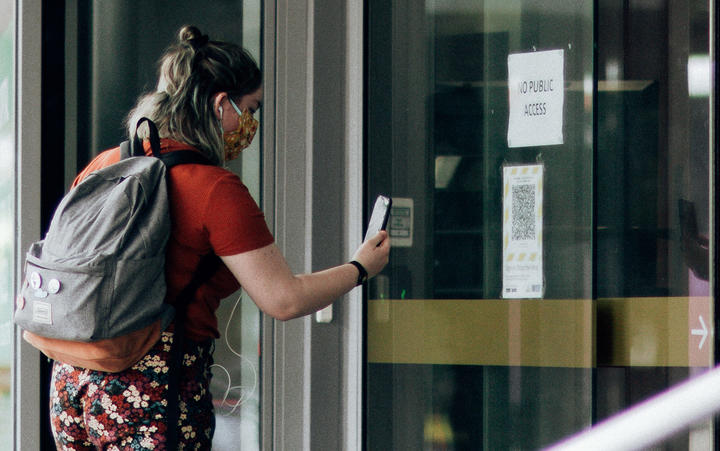 The economy is headed for another shallow recession, according to Westpac Bank economists.

The bank’s latest quarterly forecasts suggested the lack of overseas visitors over the summer would cost the country up to 6 percent in gross domestic product (GDP) and result in the economy contracting by 0.7 percent in the six months to March. 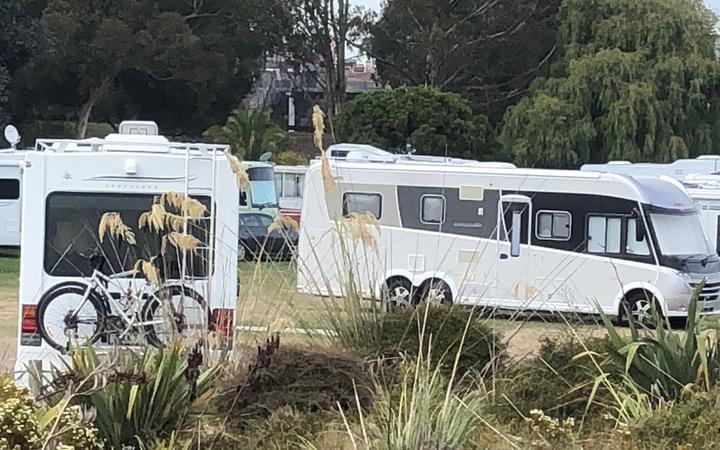 Westpac Bank chief economist Dominick Stephens said the Covid-19 shock was not over.

Meanwhile, legislation giving businesses support in the event of a longer lockdown was due to be rushed through Parliament under urgency today.

Businesses will have to experience a 30 percent drop in revenue over seven days to qualify for the scheme.

Firms will be able to apply for a core per business rate of $1500, plus $400 per employee up to a total of 50 fulltime employees.

Events canned, postponed or up in the air

Sports, events and Lenten services are among those grappling with the latest changes to alert levels.

One of the largest events up in the air is the Auckland Lantern Festival for next weekend, which normally attracts nearly 200,000 people.

The regatta was due to start at Lake Karapiro in Cambridge on Friday. 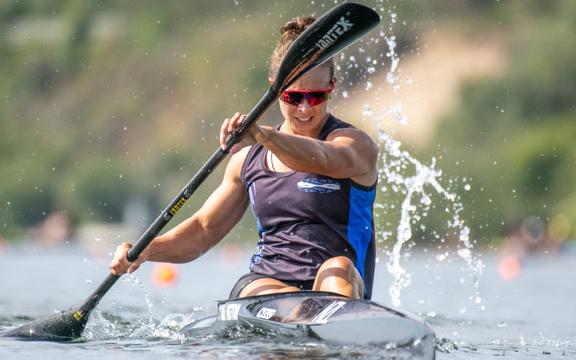 Canoe Racing NZ made the decision today as lanes and infrastructure for the nationals needed to start being set up tomorrow morning.

The national body said it hoped to reschedule the event for later this year.

This year’s art deco festival in Napier which was due to be held this week has been cancelled for the first time, due to Covid-19.

The Covid-19 response minister says public health is being put at risk because of attacks against border workers.

Today, MPs urgently debated the latest community outbreak in Auckland and the government’s response to it after ACT leader David Seymour requested they do so.

Chris Hipkins said one of the biggest risks at the border was workers quitting their jobs.

He told Parliament ongoing attacks from Opposition MPs and some epidemiologists against border workers was putting public health at risk. 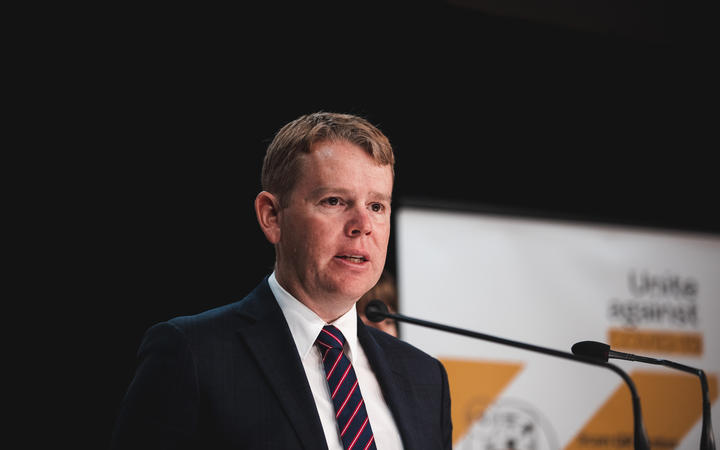 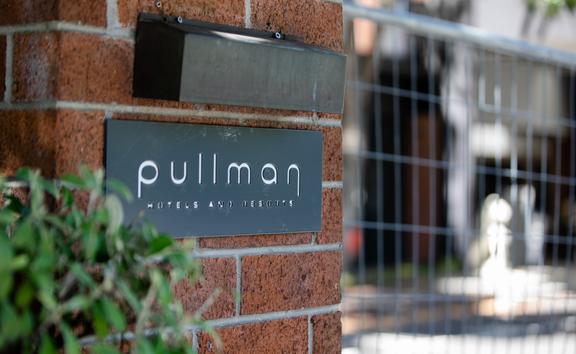 The head of managed isolation hotels is defending a decision to reopen the Pullman for guests despite recommended changes not being complete.

About 110 guests are back in the hotel after it was emptied because three guests caught Covid.

Several changes have been made after recommendations by the Ministry of Health.

But air filtration in the lifts is yet to be installed.

Brigadier Jim Bliss, who oversees Managed Isolation and Quarantine (MIQ) told Checkpoint that there are other measures to cut the risk such as corridor ventilation which will now operate 24 hours a day and the airflow out of individual rooms which will be controlled.