The resilience businesses built up in previous lockdowns could mean few consequences for the economy initially from Auckland’s return to alert level 3, an economist says. 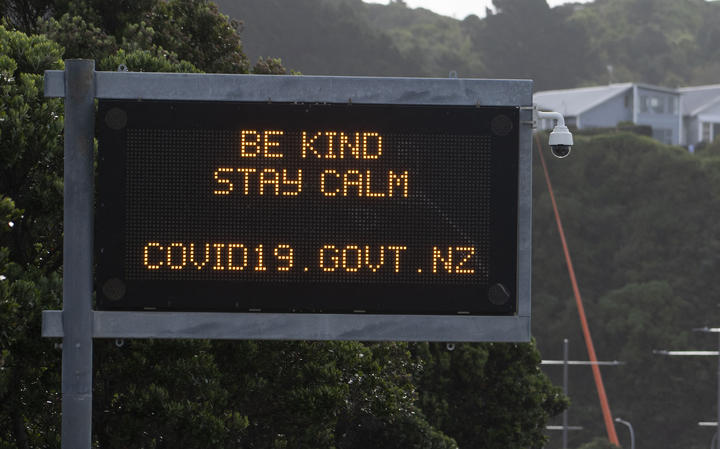 However, any extention to the length of time restrictions covering the region – which accounts for nearly 40 percent of New Zealand’s economy, remain in place, could prove more of a problem.

KiwiBank chief economist Jarrod Kerr said a lockdown of only three days was little cause for concern although people feared it could extend out to two weeks or more.

“If it is just three days we wouldn’t expect a great deal of disruption in the economic data, firms have adapted and people are much more used to these alert levels,” Kerr said.

“If it was to extend for two weeks or longer, clearly that would start to bite.”

During last August’s lockdown ASB economists predicted it would cost the country about 0.15 percent of annual GDP – or $440 million a week.

Because of how well businesses had adapted, and the fact consumers caught up on the lost spending following the lockdown, ASB economists believed the impact on the economy this time could be slightly less than half what it was last time.

“We saw a crimping in activity but nowhere near as bad as we had expected with construction still active and more of the economy active under level three,” Kerr said.

He expected the economy would bounce straight back following the lockdown, whatever the length.