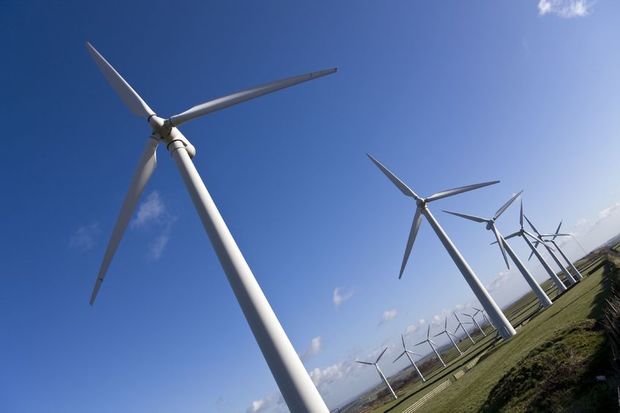 Key New Zealand companies including a phone business, energy firms and airport could end up in foreign hands for good after a multi-billion dollar bid for their majority owner.

AustralianSuper’s $5.4 billion bid for the New Zealand sharemarket darling Infratil has been described as hostile, audacious and predatory.

The $7.43-a-share offer’s been rejected as too low but the battle’s not over, and it will be in the spotlight tomorrow at Infratil’s annual investor day when the company talks about the value of its assets, and investors mull over just what price they would sell at.

Vodafone New Zealand, Wellington Airport and Trustpower are among the many assets Infratil has significant shares in.

It is in the top 10 listed companies and many thousands of New Zealanders have a stake in Infratil through KiwiSaver.

News of the surprise offer by the $200b AustralianSuper on December 8 not only sent the share price sky high, it also sparked talk that New Zealand is once again selling the family silver.

Today The Detail asks if the company is too important to New Zealand to be sold offshore.

Rutherford explains to Sharon Brettkelly the details of the hostile takeover bid and AustralianSuper’s tactics of trying to get major investors onside to help it drag the Infratil board to the negotiating table.

He says most big investors think the offer is not good enough and are waiting to see if AustralianSuper comes back with a higher figure.

“The reaction broadly is, if this offer is going to get over the line – and I’m not saying it will – it would have to be improved considerably.”

However, ACC, which owns nearly six percent of Infratil, thinks it’s “not too far away from where they should start talking”.

“Why should we care? Infratil is a very unusual sort of entity, it’s a company but it’s not a company like many companies in that it really doesn’t have any employees. It’s a fund that’s managed by an investment bank, Morrison and Co, which is based in Wellington.

“These are valuable, strategic assets. It’s hard to get a collection of assets like this and so that is what the importance of it is.”

Rutherford says suggestions that New Zealand Super is a solution to holding onto the assets may not be seen as wise. NZ Super is already in partnerships with Morrison and Co, the bank behind Infratil.

“So they would end up going from being on one side of the table to being on both sides of the table. Also, there’s a question about how much (NZ Super) wants to invest in New Zealand because they’re looking to cover our future pension funds, they have a responsibility to have a large proportion of their money outside of the country ….. so I think there would be a question about whether it would be wise of the super fund to put even more of its money in New Zealand.”

The offer is expected to be a drawn out process but even if AustralianSuper or another offshore buyer is successful it will still have to go through the national interest test of the Overseas Investment Office.