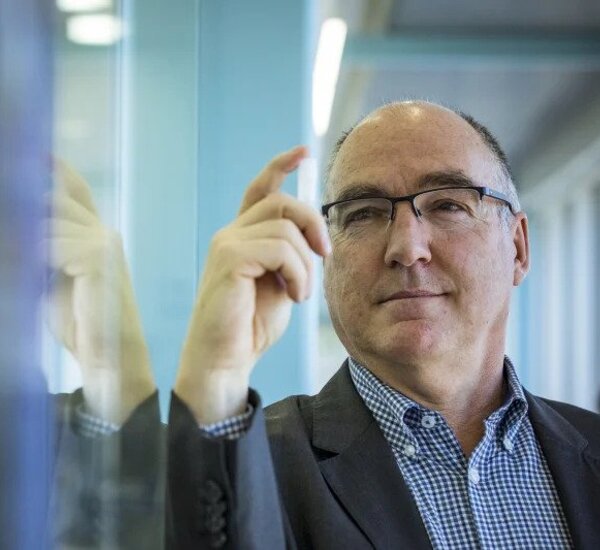 CSL is confident it can make an updated version of AstraZeneca’s COVID-19 vaccine to cover any virus variants that might arise – putting the ball in the medical regulator’s court for a quick approval.

It comes as the Australian pharma giant prepares to begin the process of bottling the first doses of the life-saving vaccine in the coming days.

A small South African study sent shockwaves around the world this week after it found AstraZeneca’s vaccine was only about 10 per cent efficacious against the South African variant; that nation’s government soon paused the roll-out of the vaccine. AstraZeneca has said it is working on a booster jab, which will be released within the year.

Scientists remain hopeful the original vaccine will still provide protection against serious illness and death.Dr Andrew Nash, CSL’s chief scientific officer, told The Age and The Sydney Morning Herald that editing the vaccine to cover variants would be quick and easy. Once AstraZeneca supplied the updated materials, CSL could immediately begin production. 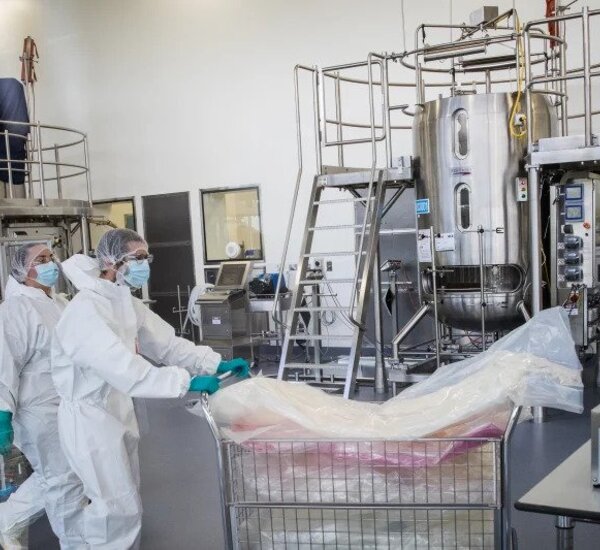 The bigger question, Dr Nash said, would be whether the Therapeutic Goods Administration would approve an edited vaccine immediately or require it to go through an additional round of clinical trials.

“The interesting thing I think will be the extent to which the regulatory agencies require full-blown new clinical studies,” he said.

“In reality, you have a completely new vaccine: it has a sequence change, it is targeting that variant. Will the regulatory authorities require a phase one, phase two, phase three trial to release those vaccines? Hopefully not, but that is their decision.”

The TGA did not return a request for comment by deadline.

The federal government has contracted CSL to make 50 million doses of AstraZeneca’s two-dose vaccine. The first batch is set for harvest on Monday at the company’s Parkville campus before a six-week process of testing and filling the vaccine into vials.

A vaccination campaign is expected to begin in March, the federal government has said. CSL hopes to make more than one million doses a week when at full production.

AstraZeneca’s viral-vector technology inserts the genetic code for SARS-CoV-2’s spike protein inside a virus common to chimpanzees, which then infects human cells after vaccination. The cells read the code and produce the spike protein, prompting the human immune system to generate antibodies that can neutralise it.

However, the immune system also naturally raises antibodies to the chimpanzee virus – leading some scientists to raise concerns it may not be possible to boost the AstraZeneca vaccine, if a booster is needed to cover emerging variants.

“Eventually, those antibodies may block the [chimpanzee virus] vector from getting inside the cell to make the spike protein,” Associate Professor Corey Smith, head of translational and human immunology at the QIMR Berghofer Medical Research Institute in Brisbane, said earlier this week.

“Are they going to be able to make new vaccines every year? You probably make antibodies to the vector. It may still be OK, but that’s also an unknown.”

Dr Nash dismissed those concerns. If a booster was required, AstraZeneca could select an alternative virus for use in the vaccine, he said.

“The format might have to be changed, but we will work that out.”