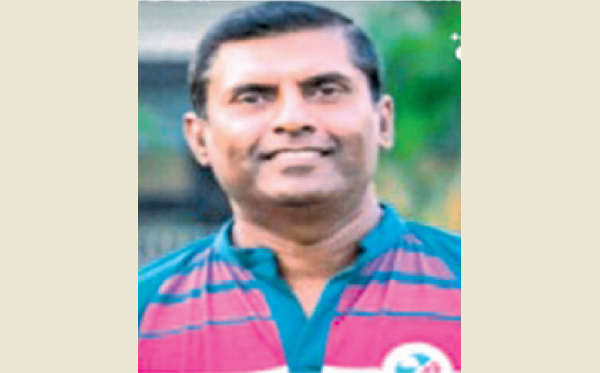 M.H.M. Faizal a fine ruggerite and coach, started his rugby career at Vidyartha College,. Kandy He made his debut in 1992 under the coaching of late George Jayasena, and also played in 1993. He played as full back but occasionally occupied the fly half and centre positons. He was also one of the leading try scorers during his playing days. Today he is giving a big hand in coaching and can be rated as one of the most knowledgeable coaches