The country’s biggest retail power company, Genesis Energy, is looking at significant renewable energy projects that it can develop over the coming decade. 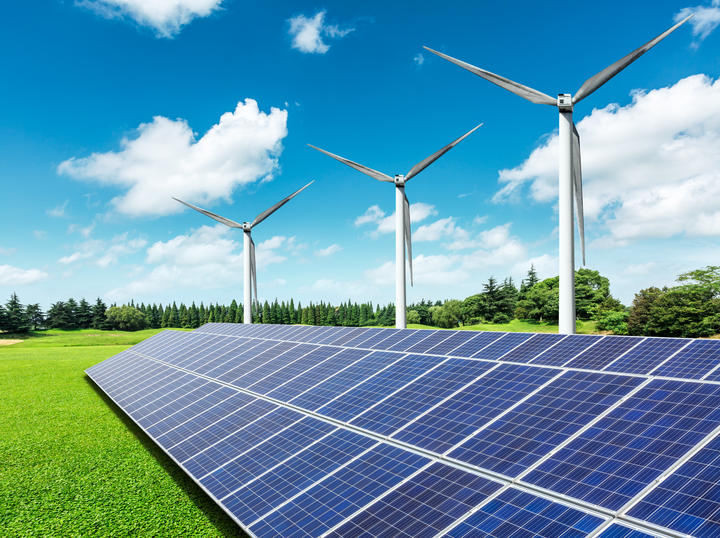 The company said it was currently looking at various projects involving 11 partners, with the aim of supplying 1350 gigawatt hours (GWh) of power by 2024, and double that amount a year by 2030.

That would be sufficient energy to power more than 400,000 households.

“The Future-gen strategy is to economically displace baseload thermal electricity generation with reliable and affordable renewable electricity to support the country’s transition to a low carbon future.” he said.

“We have intentionally kept our options open across a variety of technologies and a number of partners, with a focus on solar, wind and geothermal generation,” he said.

Genesis operates a range of wind, hydro, and thermal generating stations, including the massive coal and gas fired Huntly station, which is used as a baseload and back-up station when hydro lake levels are low. It had already undertaken plans to phase out using coal at Huntly by 2030.

Goldsbury said potential bidders had been shortlisted and would be asked to submit more detailed proposals for renewable energy projects, with decisions to be made in early May.

Next month, the company will open the Waipipi Wind Farm in South Taranaki.

Genesis has committed to cutting its emissions by 1.2 million tonnes of carbon emissions over the next five years, and tied to limiting global warming to below 1.5C by 2025.