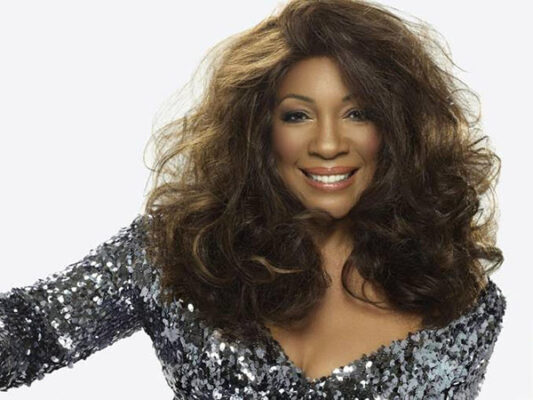 Vocalist Mary Wilson,  (1944 – 2021) who co-founded the Supremes as a 15-year-old in a Detroit housing project and stayed with the fabled, hit making Motown Records trio until its dissolution in 1977, died on Monday night at her home in Las Vegas. She was 76. Wilson’s long-time publicist, Jay Schwartz, reported that she died suddenly. I was extremely shocked and saddened to hear of the passing of a major member of the Motown family, Mary Wilson of the Supreme,” said Berry Gordy in a statement Monday night. “The Supremes were always known as the sweethearts of Motown.’  Mary, along with Diana Ross and Florence Ballard, came to Motown in the early 1960s. After an unprecedented string of No. 1 hits, television and nightclub bookings, they opened doors for themselves, the other Motown acts, and many, many others. … I was always proud of Mary. She was quite a star in her own right and over the years continued to work hard to boost the legacy of the Supremes. Wilson, Diana Ross and Florence Ballard made up the first successful configuration of The Supremes, Motown’s first and most commercially successful girl group. Ballard was replaced by Cindy Birdsong in 1967, and Wilson stayed with the group until it was officially disbanded in 1977. The group’s first No.1, million-selling song, “Where Did Our Love Go” was released on June 17, 1964. Touring at the time, Wilson said there was a moment when she realised they had a hit song. Her last song with The Supremes was “Someday we’ll be gather” Mary Wilson was extremely special to me. She was a trailblazer, a diva and will be deeply missed