The government has been told it must do a much better job of telling the public how it is spending billions of dollars battling the pandemic. 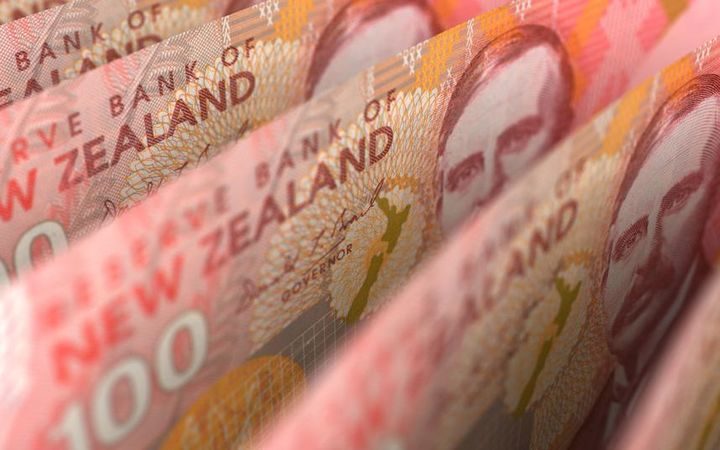 Auditor-General John Ryan wants more detail on how much is being spent on the Covid-19 response and where the money is going.

Treasury figures show of the $62 billion put aside, more than $15 billion has gone on the wage subsidy and small business loan schemes.

But Ryan said in a media release that it was difficult to know how much Covid-19 funding had been allocated to specific initiatives or the total amount of spending so far.

He wants the government to provide special reports and be more transparent and accountable so the public can have confidence that the huge sums of money are being spent wisely.

“Summarising and reporting this information regularly will significantly increase the transparency of this spending. It will help the public and Parliament hold the government to account.

“An exceptionally large amount of funding has been set aside to tackle the many challenges created by Covid-19. Future generations will likely inherit significantly more public debt as a result,” Ryan said.

Deputy Auditor-General Greg Schollum told Morning Report the reporting of spending is not currently easy for the public to access or understand.

“Summarised form is good but we think a regular report,” he said.

The Auditor-General’s office was able to piece together the story but it took a long time and they knew where to look, he said.

“We think that isn’t really good enough and we think the government, through Treasury, needs to regularly report.”

He doesn’t believe the government is deliberately holding back the information.