The New Zealand Stock Exchange is set to get a new name on its main board later today. 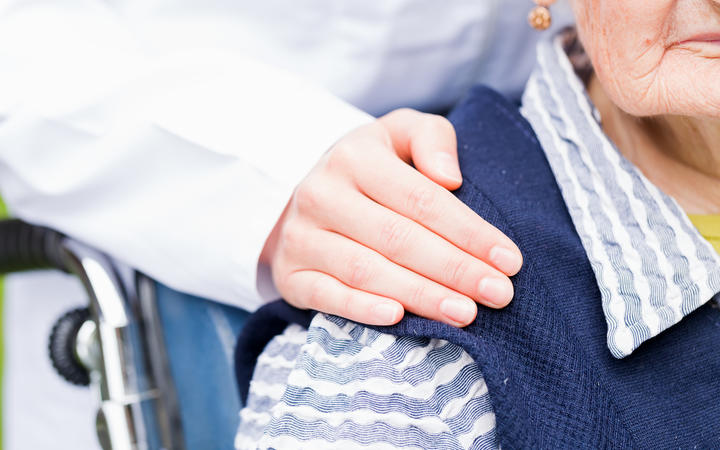 The medical services company, Third Age Health, will debut on the NZX but it will not be raising any cash.

The company was founded in 2010, employs 50 staff and provides primary care for the retirement sector, as well as geriatric hospitals and secure dementia facilities.

It already had about 50 contracts which included several with listed companies such as Ryman Healthcare, Summerset and Arvida Group.

Just under 10 million shares will be listed a reference price of $2.15, giving the company a market capitalisation of about $21 million.

Third Age Health chief executive Michael Haskell said taking the company public would allow it to raise capital in the future, should it find primary care practices it wanted to acquire.

“We’ve got the earnings now to be able to continue to make small acquisitions from time to time if we move very conservatively.

“Raising new cash would be to make a larger acquisition but now we have that as an option, whereas before that really wasn’t an option.”

He said it was unlikely it would look to raise cash in the next six months but that could change should an opportunity present itself.