After 12 years at the helm of the investment company Infratil, Marko Bogoievski is stepping down. 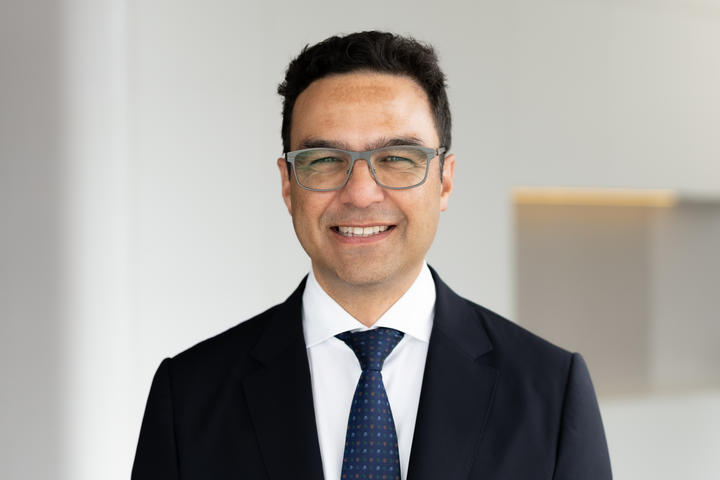 Jason Boyes will take over as Infratil CEO in April.
Photo: Supplied

Jason Boyes will take over as chief executive officer on 1 April.

He comes from the firm Morrison & Co which manages Infratil’s assets.

Boyes remuneration as CEO will be paid by Morrison & Co.

Infratil chair Mark Tume said Bogoievski signalled his intention to step down “some months ago” and now was the right time to begin the transition to a new leader.

“Marko has been an outstanding CEO since taking over the reins in 2009, leading Infratil’s investment and portfolio strategy which has delivered a remarkable 18 percent per annum over that period.

“I would like to thank Marko for his leadership and vision in delivering impressive shareholder returns through innovation and foresight.”

Bogoievski said he was pleased to make the transition with Infratil in excellent shape.

“When Infratil was formed in 1994 with $50 million of capital, it had a single minority stake in Trustpower. Today we have over $7 billion invested in established platforms in several sectors across New Zealand, Australia, the United States and Europe, and have delivered consistent results over a long period of time to our shareholders.”

Infratil recently rejected a $5.4b buyout offer from AustralianSuper, with Bogoievski asserting it undervalued the company’s potential.

It has since announced a strategic review of its holdings in Tilt Renewables, and Trustpower is considering selling its retail business.

Boyes said he was looking forward to his new role.

“I’m excited about the challenge and opportunity to lead Infratil at an important time in its history. Infratil has an outstanding track record, an enviable portfolio of assets, and is well positioned to take advantage of the current environment. I look forward to working with the portfolio companies to support their plans and strategies.”