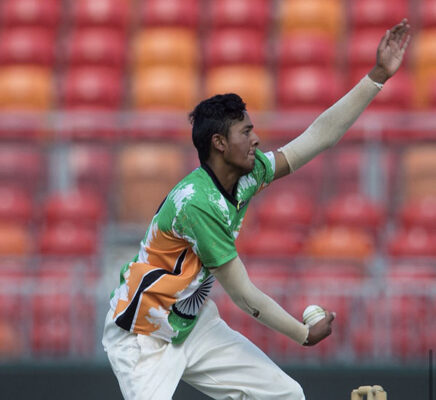 Cricketers with Afghan and Sri Lankan heritage have the chance to try and follow Sydney Thunder whiz kid Tanveer Sangha’s footsteps by representing their communities in the seventh edition of the Homeworld Thunder Nation Cup.

While six communities will be represented in the tournament that’s played in Sydney’s western suburbs during February and March, organisers have especially urged players with Afghan and Sri Lankan backgrounds to register for their team’s upcoming selection trials.

Sangha, a former East Hills Boys High student, and regarded by many critics as the ‘find’ of BBL|10 after the 19-year-old’s cunning leg-spin bowling captured 21 wickets, described his representing the Indian community as a 16-year-old as a significant milestone on his path to elite cricket. 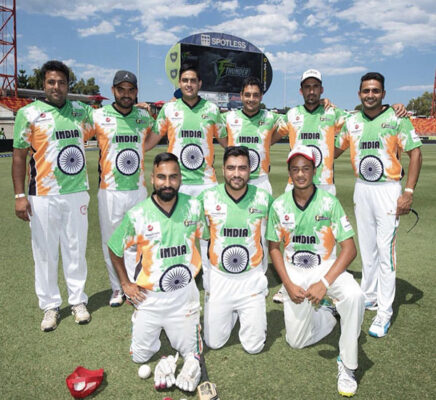 “I loved playing in the Thunder Nation Cup, it was great fun and an amazing opportunity to play at [Sydney Showground Stadium],” said Sangha, who was selected recently to tour New Zealand with Australia’s T20 squad.

“I remember every moment; every ball I faced and bowled. It was amazing.”

The purpose of the tournament is to provide individuals with an opportunity to connect with their community and celebrate culture through Australia’s national sport, cricket.

Ravi Adabala, who represented the Indian community last summer, credited the competition for allowing him to fill a void. 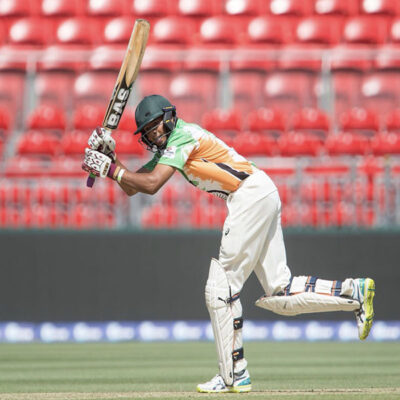 “When I came to Australia a few years back, I hardly knew anyone here,” he said. “Now, I can proudly say that I have got a big extended family and friends here.

“All the credit goes to cricket. Cricket always unites people.”

Sydney Thunder’s Community Impact Specialist, Jake Balnave, said one of the most pleasing aspects of the Homeworld Thunder Nation Cup was the passion games are played with, and the relationships that are forged off the field.

“We’re thrilled to be able to again host the HomeWorld Thunder Nation Cup for our diverse Thunder Nation,” said Balnave. “We at the Sydney Thunder appreciate how much this initiative means to our Thunder Nation and look forward to getting it underway this week.”

The upcoming tournament will also feature a Rest of the World team to allow people of the other nations that make up the diverse Thunder Nation with the chance to compete on Finals Day against an All Stars team consisting of players from those nations that aren’t competing in the Final.