Home  ⁄  Article  ⁄  Cyber security to be ramped up ahead of Covid-19 vaccine rollout
Feb 10, 2021 Posted by nzuser In Article Comments 0

Government agencies are gearing up to combat a barrage of vaccine-related scams expected to hit during the Covid-19 immunisation campaign.

Other countries have been dealing with cyber criminals using the roll-outs as an angle for a scam.

The director of the government’s cyber security agency CERT, Rob Pope, said the e-fraudsters were always looking for a new way in.

“It’s just another variation to the Kaikōura earthquakes or the horrible Christchurch mosque shootings where scammers are taking advantage of community harms, community distress and putting in quite sophisticated scams to extract money from people,” he said.

The agency was working with others around the world to try to get ahead of the types of scams expected here.

Many of were email based, sometimes with fake logos to look legitimate.

Some asked people to pay for vaccines, to secure their place in the queue or some were fake appointments, Pope said.

“It’s all directed at initially stealing credit care information or personal information so they can extract money down the line,” he said.

In Britain, a woman in her 80s lost £30,000 ($NZ57,320) after she thought she was giving her bank details to the National Health Service. In the United States, people were warned to stop posting selfies with their vaccine card – with all their information there for the taking.

Covid-19 Response Minister Chris Hipkins said if people received emails out of the blue asking for personal details related to Covid-19 – it was likely to be a scam, even if it appeared to be from a legitimate health agency. 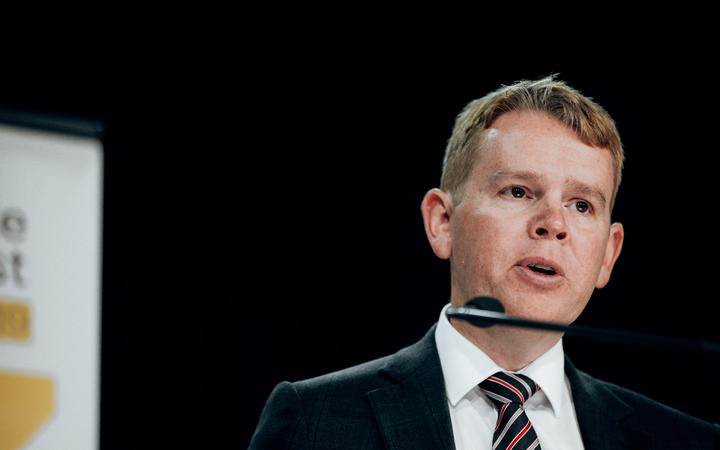 The vaccine was free in New Zealand so any email asking for money was also fake, he said.

Pope said attacks on IT systems were also possible and, through the Ministry of Health, CERT was urging GP clinics and other health providers to make sure their security was up to date.

Though it was possible interest groups could try to cause disruption, most of the overseas scams had been aimed at stealing money, he said.

Social media platforms and search engines have been slammed for their role in allowing misinformation to spread.

Hipkins said Facebook and Google had both contacted the government to tell it they would be taking action to fight that during the immunisation campaigns.

The government would be running its own campaign to make sure people had easy access to the correct information, he said.