The ASB Bank has credited a strong economic rebound after Covid-19 lockdowns for a modest lift in its half year profit, as it made two commitments for the year. 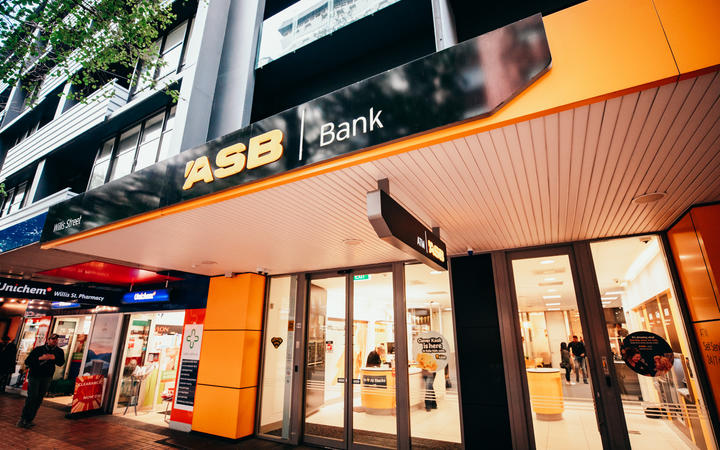 ASB’s profit for the six months ended December was $625 million compared with $599 million the year before.
Photo: RNZ / DOM THOMAS

The bank’s profit for the six months ended December was $625 million compared with $599 million the year before. Excluding one-off expenses, the cash profit fell 1 percent to $614m.

Chief executive Vittoria Shortt said the result reflected not just the economy but also the bank’s aim of supporting customers.

“It really reflects the resilience of the New Zealand economy, but our lending to business was up 3 percent despite overall lending falling 4 percent at an industry level, so we’ve really gone in and supported our business customers.”

She said the bank had also given strong support to first home buyers.

“We’ve got to be guided by responsible guidelines… but at the same time we’ve looked for ways to be supporters… we’ve looked through the pandemic and looked at long term viability when making lending decisions.”

Lending to consumers and businesses was up 6 percent, while deposits grew 11 percent.

ASB set aside $30m for bad and doubtful debts during the period, up a quarter on the year before, although its total provisions for 2020 were $604m.

Shortt said ASB was tapping into the Reserve Bank’s recently started low interest rate, no-strings-attached Funding for Lending Programme (FLP), and was directing any funds it on-lent to businesses and projects that would lower emissions, including energy efficient houses.

She said the bank was also promising no forced house sales for customers who were still doing it tough.

“Mortgagee sales are uncommon, and they are always the last resort, however we are taking this step to give customers added peace of mind during what is a very worrying time for some,” Shortt said.

She said moves to reimpose loan-to-value ratios and raise them for property investors was an “important step” which might help moderate some housing demand, but further steps might be needed, although she did not detail what those might be.

Shortt said she was “cautiously optimistic” that the worst of the pandemic was over for New Zealand and that growth would continue, but said the bank, like businesses and consumers, needed to prepared for a possible return of Covid-19.