Queensland could be host to Australia’s first purpose-built privately run Covid-19 isolation and quarantine centre – with potential capacity for 6000 people.

Construction firm Wagners wants to build the centre on its land next to the international airport in Toowoomba, a city of more than 130,000 people west of Brisbane. The state and federal government’s are currently talking through the proposal.

He said the company had the ability to build something quickly, and stage one of the project could consist of 1000 rooms which would include single and family rooms.

Wagner proposed there would also be rooms available for staff, such as chefs, cleaners, and security staff, who would live on-site.

“They all stay on-site and what we think is instead of those people going home into their communities each night, they do like a fly-in fly-out or drive-in drive-out type roster and it would minimise the [risk] that the Covid-19 contagion would get out.

“So if you imagine that an aircraft could land, they walk down the steps of the aircraft, shove them on a bus, three minutes later they’re in a quarantine facility, they get processed there for customs and immigration, they go straight to their rooms and then they do their 14 days.” 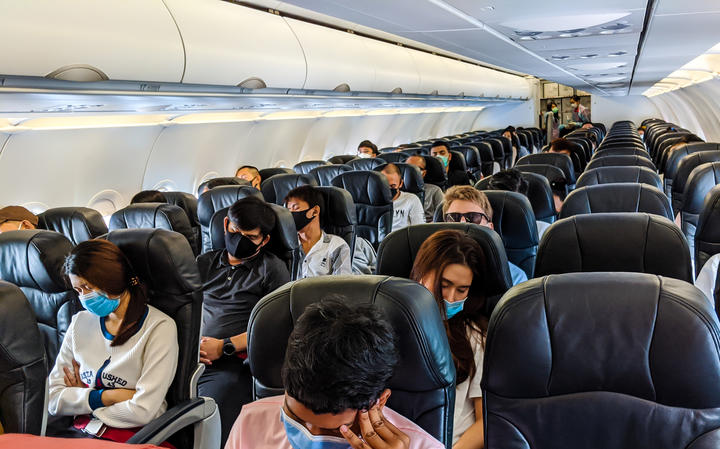 If Toowoomba had a purpose-built quarantine facility people would be able to get off the plane and then take a three minute bus trip to the facility, John Wagner said.
Photo: 123RF

Wagner said it made sense to try and manage one facility instead of having five or six hotels in Brisbane, which need police, army, and 24/7 care.

He said ultimately, the 1000 beds could be added to because the infrastructure would be in place to support up to 6000 beds.

He said talks were underway and at this stage he could not divulge the possible cost of such a facility because it was commercially sensitive.

Wagner said the local newspaper, The Toowoomba Chronicle, ran a poll and 80 percent of the people supported the idea of such a facility.

He said ultimately it would be the federal government which would decide whether the project could go ahead.

Wagner said if they got approval, the first tranche of the building could be off the ground in five to six weeks.