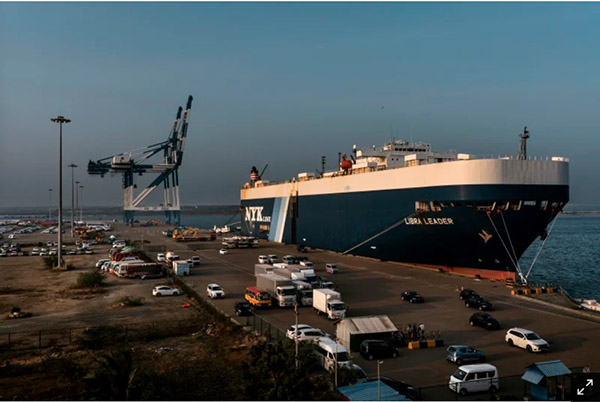 The Hambantota Port, which the Sri Lankan government handed over to China when it couldn’t repay its debt, in Hambantota, Sri Lanka.

Colombo: Sri Lanka on Tuesday scrapped a deal to develop a major port terminal with India and Japan amid weeks-long protests by trade unions and opposition parties while India called on its neighbour to honour the agreement.

Sri Lanka had previously agreed to develop the strategic East Container Terminal at the Colombo port with India and Japan. Under the deal, India and Japan were to own 49 per cent of the terminal’s shares while Sri Lanka’s Ports Authority would retain the majority stake.

But on Tuesday, Sri Lanka’s government declared the East terminal “a wholly-owned container terminal of the Sri Lanka Ports Authority”.

The government said it would instead develop the port’s West Container Terminal with investment from India and Japan.

The Indian embassy in Colombo said India expects the timely implementation of the agreement the three countries signed in 2019.

“The commitment of Government of Sri Lanka in this regard has been conveyed several times in the recent past, including at the leadership level. Sri Lanka cabinet also took a decision three months ago to implement the project with foreign investors,” the embassy said in a response sent via WhatsApp. 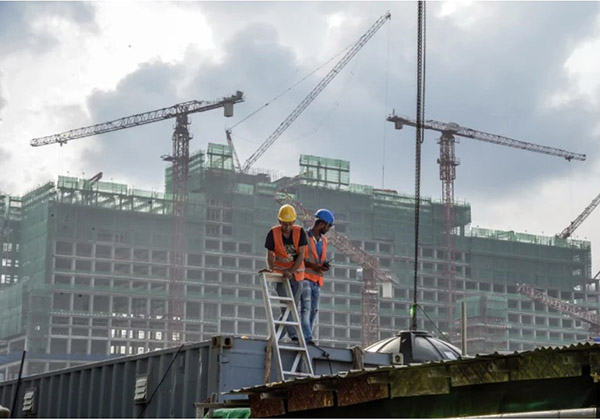 “All sides should continue to abide by the existing understandings and commitment,” the embassy added.

Tension has been growing in Sri Lanka in recent weeks over the port deal among trade unions and opposition political parties who have demanded the government halt the plan to develop the terminal with India and Japan.

But India has remained steadfast about the project during high-level discussions, including last month during a visit by India’s Foreign Minister S. Jaishankar.

A week after his visit, Sri Lankan President Gotabaya Rajapaksa said the East terminal would be developed as an investment project of which Sri Lanka would own 51 per cent. The remaining 49 per cent would go to India’s Adani Group and other stakeholders, he said.

India — which considers the Indian Ocean region to be its strategic backyard — has for years been worried by Chinese economic and political influence over neighbouring Sri Lanka.

China considers Sri Lanka to be a critical link in its massive “Belt and Road” global infrastructure building initiative and has provided billions of dollars in loans for Sri Lankan projects over the past decade. The projects include a seaport, airport, port city, highways and power stations.

Critics say that the Chinese-funded projects are not financially viable and that Sri Lanka will face difficulties in repaying the loans.

In 2017, Sri Lanka leased a Chinese-built port located near busy shipping routes to a Chinese company for 99 years to recover the heavy burden of repaying the Chinese loan the island nation received to build it.

The facility is part of Beijing’s plan for a line of ports stretching from Chinese waters to the Persian Gulf. China has also agreed to provide a $US989 million loan to Sri Lanka to build an expressway that will connect its tea-growing central region to the Chinese-run seaport.