The sorrow of Britain’s Covid-19 death toll, which passed 100,000 on Tuesday, was hard to compute, Prime Minister Boris Johnson said. 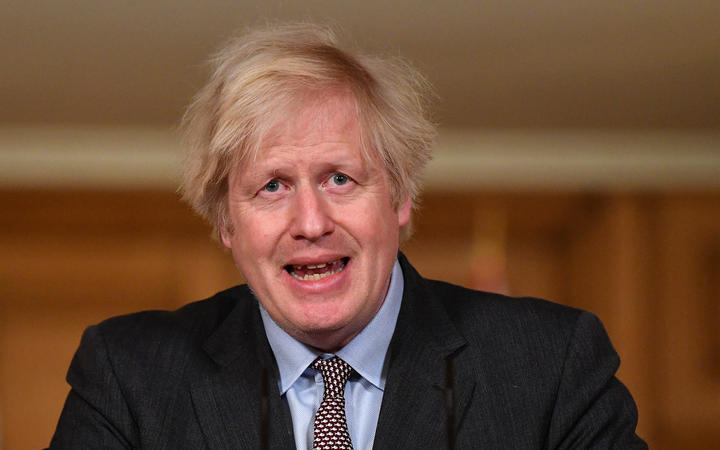 “It’s hard to compute the sorrow contained in that grim statistic, the years of life lost, the family gatherings not attended, and for so many relatives the missed chance, even to say goodbye,” he told a news conference.

Britain has the fifth highest toll globally and reported a further 1631 deaths and 20,089 cases on Tuesday, according to government figures.

In a coronavirus briefing from Downing Street, Johnson said he took “full responsibility” for everything the government has done – adding ministers have done and are doing “everything we can” to defeat the pandemic.

“I am deeply sorry for every life lost,” Johnson said.

After the crisis, the UK will “learn the lessons and prepare” for any future pandemics, he said.

The 100,162 deaths are more than the country’s civilian toll in WWII and twice the number killed in the 1940-41 Blitz bombing campaign, although the total population was lower then. 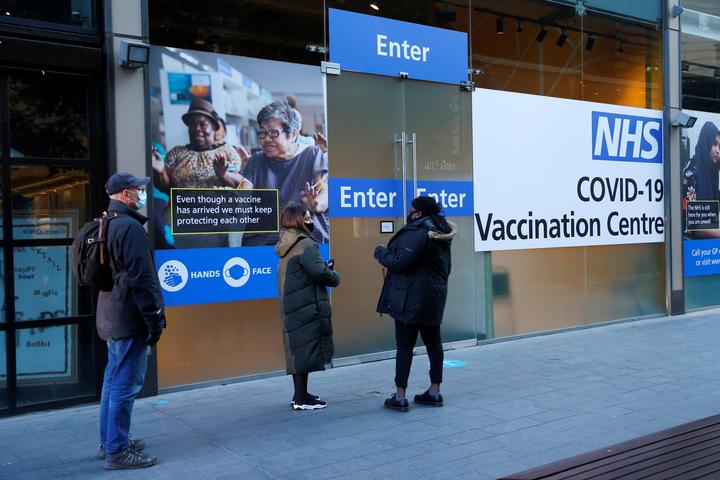 “It’s still at a high number but it’s coming down… we need to be careful we do not relax too early,” he says.

“It’s flattened off, (but) it’s substantially above the peak in April,” he says.

“It looks like it’s coming down slightly in some areas, but in others it’s not convincing,” he says.

“The number of deaths has flattened out on a very high level.

“We need to be realistic that that number will come down relatively slowly over the next two weeks.”

England, by far the most populous of the UK’s four nations, re-entered a national lockdown on 5 January, which includes the closure of pubs, restaurants, non-essential shops and schools to most pupils. Further travel restrictions have been introduced.

In December, Britain became the first country in the world to approve Pfizer’s Covid-19 vaccine and has set itself the task of offering jabs to everyone 70 and over, those who are clinically vulnerable, frontline health and social care workers and older adults in care homes by mid-February.