The National Party is demanding answers as to why the Covid-19 vaccine has yet to arrive in New Zealand despite its roll-out overseas. 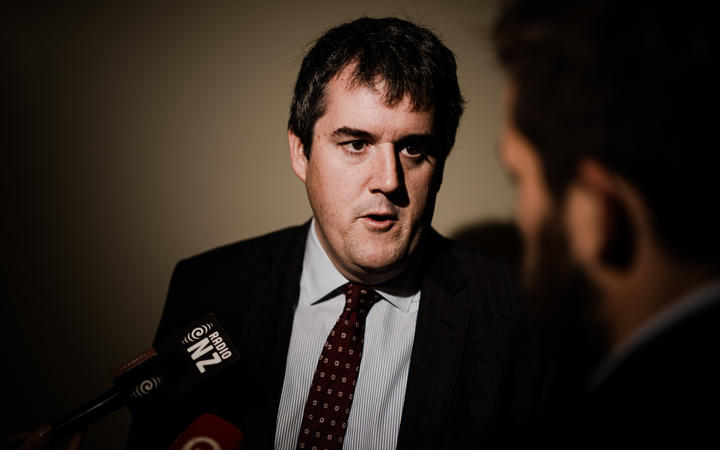 Medsafe today granted provisional approval for Pfizer’s Covid-19 vaccine but there is no firm date on when vaccinations here will start.

National Party Covid-19 response spokesperson Chris Bishop said the government should be upfront about the delivery timeframes negotiated in its contracts.

He questioned whether it negotiated hard enough or paid enough to ensure timely delivery.

“The government said we are at the front of the queue, we are demonstrably not … we still actually don’t have any real idea when the Pfizer vaccine will arrive in the country. Over 50 countries around the world are rolling our vaccines and we’ve got to ask ourselves the question why we’re in the situation we’re in.”

Previously, Minister in charge of Covid-19 Response Chris Hipkins has said he would not be providing a specific date until it was certain, in fear of raising hopes only to disappoint later if issues occur in delivery time or supply.

On the vaccination campaign, he acknowledged it “will take some time and the most important thing is when we finish, not when we start.”

The prime minister has also said New Zealand’s lack of community transmission might have meant it was on a different level of urgency to other countries in the eyes of suppliers.

“It is only right that those countries that are seeing devastating rates of death are receiving those vaccines and have given emergency approval for them to be distributed. New Zealand’s in a very different position and I think everyone in New Zealand understands that,” she said earlier.

In today’s announcement, she reiterated: “Allowing some time to study the vaccine roll-out overseas has provided extra assurance before starting our vaccination programme here.”

However, Bishop said the government had tough questions to answer regarding its contracts with vaccine suppliers.

“What do the contracts say on delivery dates? Did the government negotiate hard enough?

“The government’s latest argument is that other countries need the vaccine more than we do. Taken to its logical conclusion, that would mean no vaccines for New Zealanders for many years to come, which even the government isn’t proposing.”

ACT Party leader David Seymour is demanding the government reveal whether the reason New Zealand still does not have a vaccine is that it negotiated a bad deal. 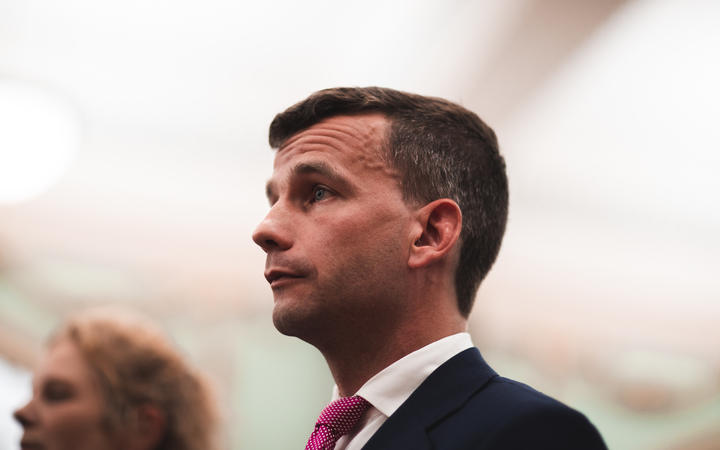 “One has to wonder if there wasn’t a little bit of haste to get that announcement out before the election and now a massive scramble to explain why the contracts weren’t as watertight as other countries have.”

He said the public deserved to know whether the contract negotiated allowed New Zealand to be bumped down the queue.

Meanwhile, E tū union has welcomed the decision to prioritise border workers for the vaccine once it arrives.

Assistant national Secretary Annie Newman said protecting border workers and their families during the pandemic had been a concern for the union.

“It’s a relief to know that their health and safety is considered a top priority.”

The union said it would like to see workers in care professions, such as aged care and home support, also given priority after the roll-out to border workers.

“We also need to make sure that workers on the frontlines in healthcare are taken into account, with worker consultation and rights at the forefront of any future processes.”

“This vaccine has been used in millions of people over the past few months in other countries, which adds to the safety information that NZ was able to review for approval. This should reassure people that NZ is moving forward safely,” said Dr Priddy, who is also clinical director of the government-funded Vaccine Alliance Aotearoa New Zealand. 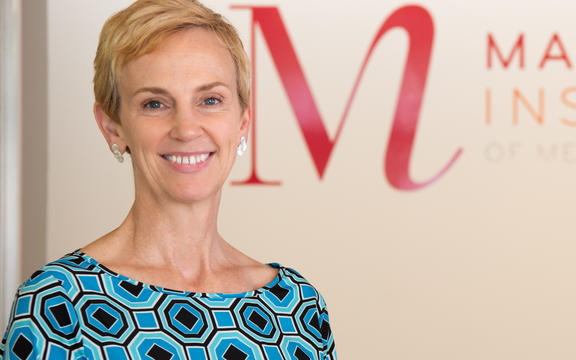 However, she said it was vital to know that this vaccine had not been fully tested in children under age 16, pregnant women or some immunocompromised groups, so more clinical trial data was needed for these groups.

“We can’t be certain that current Covid-19 vaccines, like the Pfizer vaccine, prevent all transmission of the virus, but it’s likely that they will reduce it. Regarding the new variants, there is lab data suggesting that the Pfizer vaccine is likely to also be highly protective against the UK and South Africa viral variants. We need to wait for additional real-world data to confirm this.”

Immunisation Advisory Centre medical advisor Peter McIntyre said New Zealand has the advantage of taking lessons from what other countries, like the US and Europe, have learned from their mass vaccine roll-out programmes

The centre has a contract with the Ministry of Health to delivery education and training to the healthcare sector for Covid-19 vaccines.