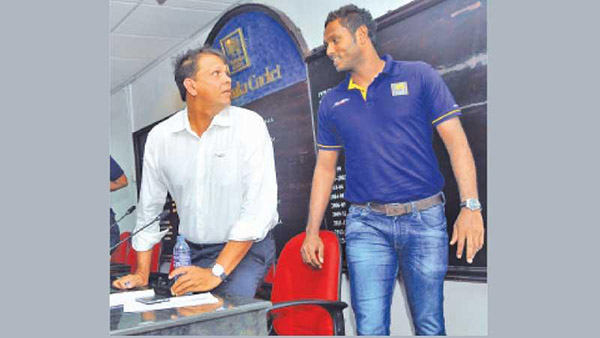 Amid calls for the sacking of the current cricket administration and replacing it with an alternate body in the aftermath of catastrophic team results, the jockeying for positions and vote buying are taking shape while a high-level discussion to turn things around has been seen by analysts as an eye-washing cover-up that changes very little or nothing.

An election to either allow the present set of shady Sri Lanka Cricket administrators to continue or be replaced with another tried and tested outfit is scheduled to be held in two months time.

But the biggest fear is that the political hitch-hiking will continue in an establishment that a former Sports Minister CB Ratnayake once chose to brand as the third most corrupt public institution in the country.

“This whole set up is crap and the root cause is that there is a crazy politicised system with 147 votes on offer. Even clubs that don’t play cricket have two votes each that can be bought”, said Sidath Wettimuny, considered one of the most respected and honest administrators that governments have sought in times of adversity.

But as the floral tributes poured in for the team, the present administration to save face reappointed Jerome Jayaratne as an interim manager replacing Ashantha de Mel who came under heavy public scrutiny for grabbing the high paying job instead of taking care of player selection matters which was his top priority as chairman of the National Selection Committee.

What analysts find more appalling is that Friday’s discussion at Ministerial level to unearth quality cricketers was held taking into account the views of a current Sri Lanka Cricket vice president Ravin Wickremaratne who was probed over fixing the result of a club match to salvage a poorly performing domestic team from a demotion.

Overall most of the sticking points at the discussion were not addressed with a solution but instead were only ‘considered’ for implementation in a System that benefits the business orientation of individuals and the political well being of others.

“We have a horrible First Class (club) set up that does not prepare a Test team and people don’t have the courage and the will to change it because of the votes. You got to get rid of this Board that must be completely revamped for professionalism in management,” said Wettimuny.

Sri Lanka has the highest number of votes (147) on offer to elect administrators compared to 46 in powerhouse India and a mere eight in England where cricket was invented.