Christchurch businesses are returning back to the city centre after moving to the suburbs following the earthquakes in 2010 and 2011. 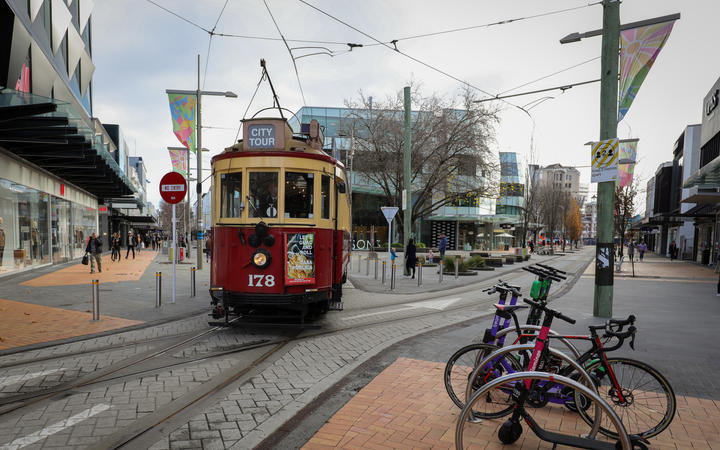 Commercial real estate company Colliers said office vacancies were back to pre-earthquake levels and were at their third lowest point since the company began tracking the data in 1993.

Colliers director of commercial leasing Brynn Burrows said many of the businesses which left the city centre because of the quakes were being lured back with financial incentives from landlords needing to fill empty spaces.

“A lot of companies had to take long-term leases outside the CBD, post-quake. They would have used their insurance payouts to pay for fitouts for interim office accommodation, meaning that they had to really see that out,” Burrows said.

“Now to effectively occupy the remainder of buildings [in the CBD] landlords have been offering incentives, largely rent free, and that allows the tenants to invest in new fitouts in the CBD.”

Cheap rent, new offices, and a desire of staff to work in what is now seen as a vibrant city had also contributed to the shift, Burrows said.

Firms outside the city were also beginning to notice what was on offer because many of their staff saw it as relatively affordable place to live in terms of house prices, he said.

Christchurch’s office market had also shown itself to be immune to the much of the Covid-19 work from home phenomenon which had affected office occupancy in Auckland, and, to a lesser degree, Wellington.

“I think Christchurch is a bit different … in that the effect hasn’t resulted in a lot of sub lease space, which you’re seeing in the Auckland and Wellington markets,” Burrow said.

Christchurch did not suffer from the same congestion issues seen in other cities, so the commute into the office every day was less daunting, he said.