Tourism operators say they are facing increasing compliance costs as they struggle to keep their heads above water with no international visitors. 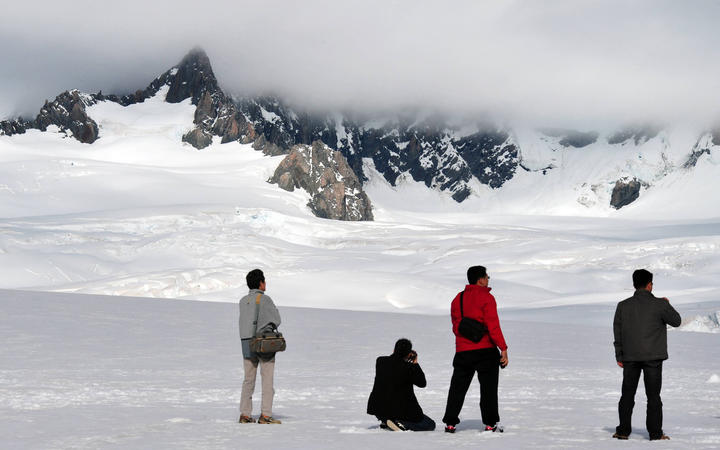 It previously cost about $7000 to insure their float plane – flying or not, he said.

“Last year the insurance company said ‘we’re sorry about this but we’re having to increase your insurance to $17,000 a year whether you fly the aircraft or not’. This year they’ve come back and said it was $32,000 a year to insure your aircraft, flying or not.” 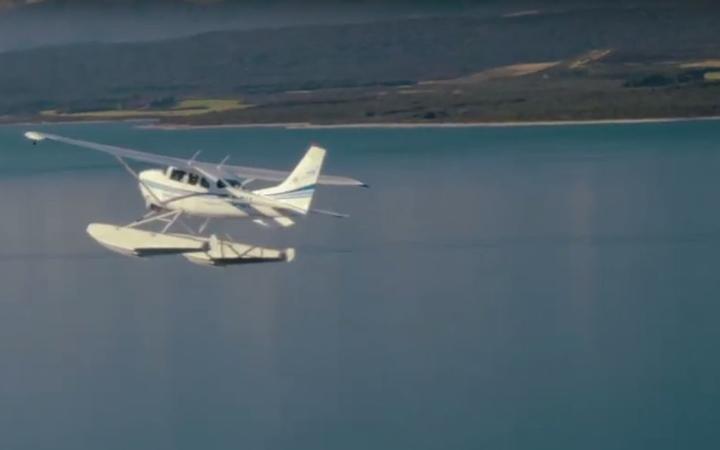 When customers asked about his prices, he had an answer that was part joking and part fact, he said.

“I say ‘well, half of this price goes to taxes, governmental departments and the Department of Conservation’, which actually isn’t too far away from the truth. So half of what you’re paying we don’t even get to see before we run the company.”

Krippner would like the government to consider lowering compliance costs until borders start to reopen.

“I mean every bit of compliance costs we can’t just soak up as a business. We have done so in the past for the majority of them but eventually you just get to the point that you have to pass that on in your pricing to the customer if you just want to keep your head above water basically,” Jewell said.

It was hard to cover the increasing compliance costs after the hit on the revenue from border closures, he said.

“So when we first started doing our three-yearly certification, it’d cost us around $2000 to $2500. Well, now they’re in the vicinity of $10,000 plus and we’ve got our next major one coming up in June of this year so that’s going to hurt especially when we’re in a Covid year.”