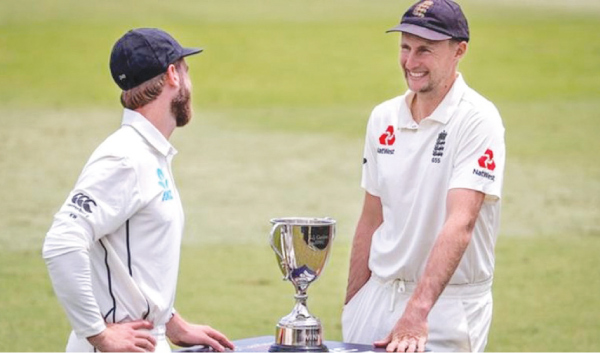 England men will start their home summer with two Tests against world’s number one side New Zealand.

The first Test at Lord’s will begin on 2 June, and the second at Edgbaston on 10 June.

Three Twenty20s against Sri Lanka – two at Cardiff and one at Southampton – have also been added to England’s schedule.

Joe Root’s side will play five Tests against India after white-ball series against Sri Lanka and Pakistan.

“The prospect of us taking on the world’s two top-ranked Test nations in New Zealand and India this summer is something for us all to savour,” said ECB chief executive Tom Harrison.

New Zealand, who went top of the International Cricket Council rankings with their series win against Pakistan over Christmas, drew a two-Test series 1-1 on their most recent tour of England in 2015.

England are scheduled to play 17 Tests in 2021 – two on their current tour of Sri Lanka, four in India, seven at home this summer and four in Australia starting in November. BBC