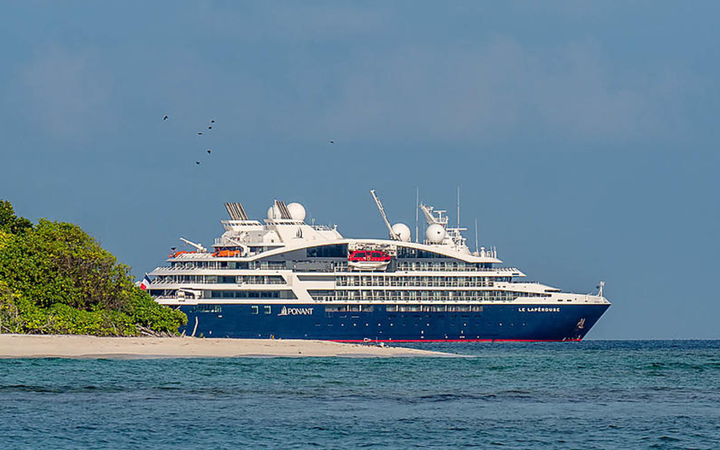 Most of the crew of Le Laperouse have been declined critical worker visas on two occasions.
Photo: Ponant

The cruise ship Le Laperouse is just outside the country’s exclusive economic zone, after most of its crew were twice declined critical worker visas.

Immigration New Zealand said the ship should have waited before setting sail from Jakarta just two days after filing applications for 90 foreign crew. The cruise company, Pontant, was told twice during the journey that 61 of the crew did not meet the criteria for critical workers and had been denied visas.

However, the Cruise Association’s chief executive, Kevin O’Sullivan, said they had to start early to allow the crew time to quarantine for four weeks. “This is not an unusual event for Immigration to process visas while a ship may well be approaching a country,” he said.

O’Sullivan said exhaustive regulations were putting off cruise companies from operating in New Zealand; Le Laperouse is one of just two ships to apply for the entry permit it secured, he added.

“Other cruise lines are holding off until the regulations change and once more our borders are open to cruise ships.” 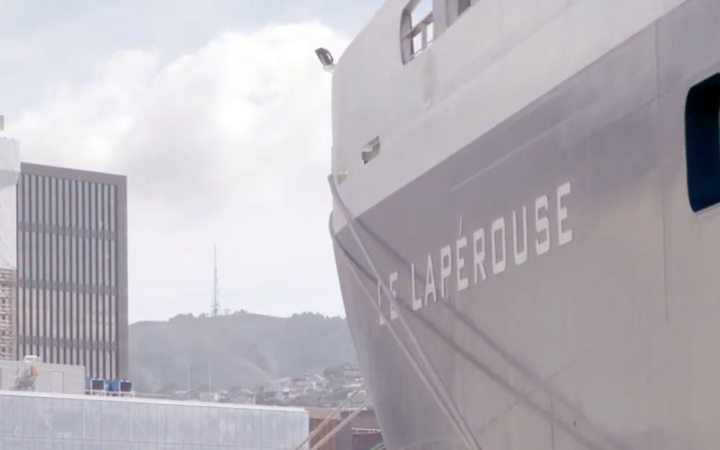 A travel agent based in Waimauku, Tanya Franklin, said denying entry to Le Laperouse would be a blow to port cities crying out for business.

She added that staff members Immigration New Zealand singled out as non-essential, including bar and restaurant staff, a masseuse, a hairdresser and housekeepers, were essential to any luxury cruise and would be expected by those paying for it.