The government should impose a week-long home quarantine for returnees after they have left managed isolation facilities to reduce the risk of community spread, epidemiologist Michael Baker says. 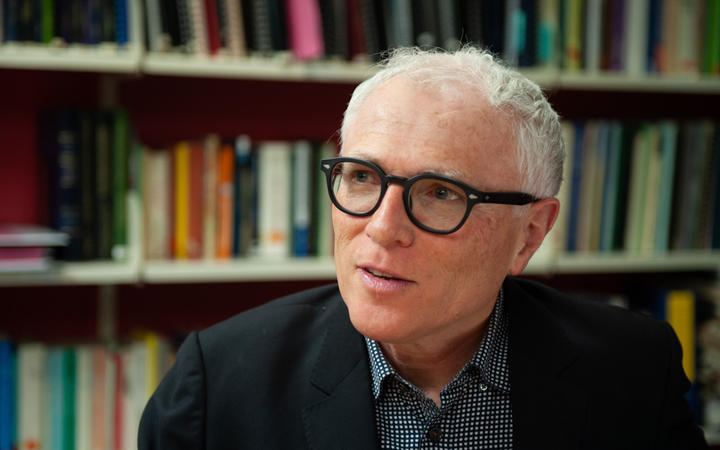 Three positive cases, a Northland woman and a father and daughter in Auckland, were detected this week after they had left their managed isolation facility – the Pullman Hotel in central Auckland.

The three people caught the virus from an infectious person staying at the same facility. The initial source was sent to a quarantine facility once they tested positive.

More than 36,000 tests have been completed in the last week, 22,000 of those in the community, since the positive cases were confirmed. No new cases have been identified.

“Personally, I think we should be thinking about this whole four-week period that [returnees] have, the week before they get on the flight overseas, their two weeks in MIQ in New Zealand, and their week after they leave these facilities.

“Obviously we need to focus more on that whole journey, but I think the week after they leave MIQ… it’s a really good idea to think about requiring a week of home quarantine. If we look at what is done internationally, say Taiwan for example, has used that approach quite a lot and they really do enforce that period, people are required to stay at home, it’s followed up and there are huge fines if you don’t adhere to that requirement.”

While he admits there are practicality problems associated with that, Professor Baker said the main point is that returnees stay in one place, reducing the risk of another scenario like the one this week.

“One of the really concerning numbers is the fact that we’ve increased by about threefold the number of positive being detected in our MIQ facilities over the last few months, this has just crept up steadily and it reflects the fact that the pandemic is getting much more intense overseas, and we’re seeing more transmissible variants.

“So I would say the [government’s] focus really needs to shift offshore and thinking about the ways we can reduce the number of infected people arriving here.”

Despite the scare, Professor Baker said he was confident widespread transmission had been avoided.

“This is not like the Auckland August outbreak, where we had unknown chains of transmission in the community, these are very clearly defined breaches of our MIQ system and we know who they are, their contacts have been followed up, so it’s a different situation.

“So I’m reasonably optimistic, but I guess we just have to see more results.”

Professor Baker said one reason why there has not been widespread transmission could be because only about one in five cases transmit it to other people.