Regional tourist operators are grappling with another year of uncertainty with some questioning whether their businesses will survive. 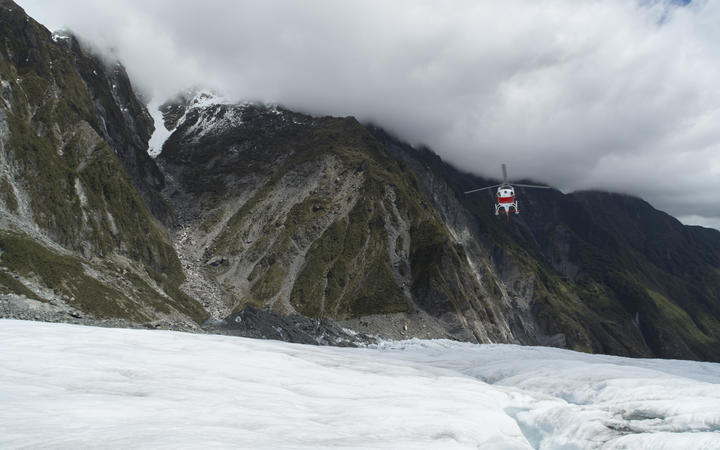 Visitor numbers to Franz Josef are down by more than 95 percent, one business owner says (file image).
Photo: 123RF

With the vaccine rollout expected to take a year, and the prime minister saying the trans-Tasman bubble is looking more difficult, the return of international tourists appears a long way off.

The bad news just keeps coming for tourism operators up and down the country.

Glacier Valley Eco Tours owner Tash Goodwin said visitor numbers were down by more than 95 percent, making the update on the border all the more disappointing.

“For our business, we’re not sure what that means at this stage. We haven’t made a call. It could mean that we hibernate, close the business down, start up again another time. We’re not sure, it just depends,” Goodwin said.

Her business – and the whole of Franz Josef – was in limbo waiting for overseas visitors to return, she said.

“We definitely need a date and a really secure date of when the borders will reopen to Australia at least.

“But also to get people through to then because everyone’s just been holding out, and I know that we’ve been holding out. You have so much money and that money dwindles just trying to stay open that we need some rates relief on commercial rates.”

Goodwin was hopeful more New Zealanders would visit, saying their support would give them hope and help them through another tough year. 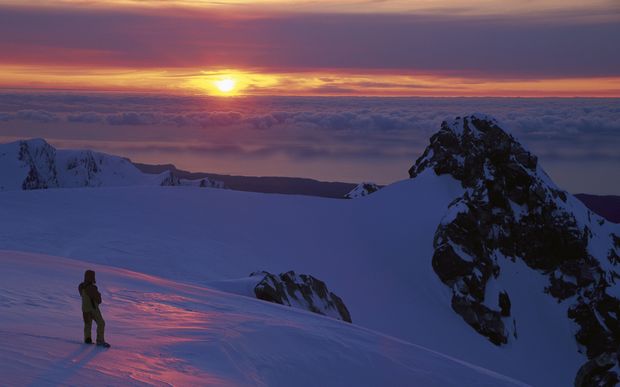 Not far up the road, Okarito Kayaks co-owner Barry Hughes said they were fortunate to receive a few weeks of support from families after Christmas before it quietened down.

“It’s harder to replace things. It will be harder to stay on top of the maintenance around the property with a much smaller team. We normally would have a few seasonal guides helping us that we can’t afford to employ this year and it’s hard to keep on top of all that work without that help,” Hughes said.

“But we want to remain positive and still provide what we think is a great service for people to come and enjoy, and that doesn’t change.”

It was important to prioritise New Zealanders’ health and keep the borders closed until it was safe, he said.

He would welcome some government support targeted at communities hit hard by that closure, as Glacier Country looked down the barrel of another challenging year with many struggling to pay their bills, Hughes said.

Wings and Water Te Anau operations manager and co-owner Ivan Krippner said there were just enough customers over summer to keep the wolves from their doorstep.

“I don’t see the town surviving that well. I mean even in the last 12 months, things are not going well for Te Anau. You walk down the main street at the moment, every third business is either closed or for sale so that’s in the first 12 months and that’s even with the help that we’ve got.

“So from here, with the borders remaining closed, it’s not a healthy picture.”

He wasn’t willing to see his historic float plane business go under without a fight.

“The wife and I applied for truck driving jobs yesterday. The only way to survive is to look for other jobs and the jobs aren’t there. We’re kind of stuck so having the borders remain closed is certainly a problem for our company and our town.” 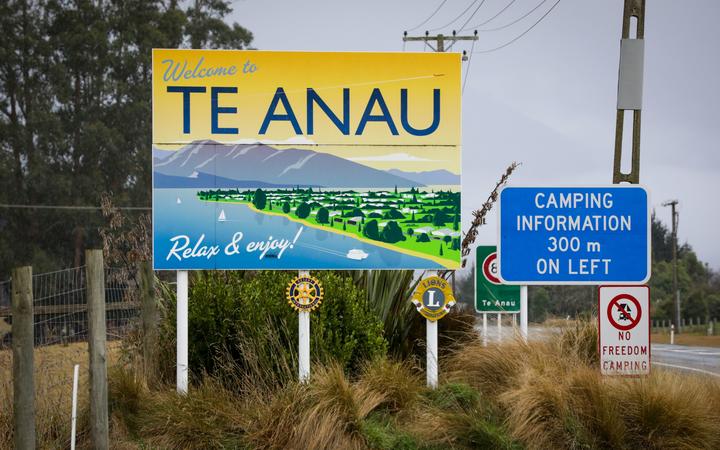 On Wednesday, co-owner Chris Adams was carrying balage on his farm with help from the business’ sales and marketing manager to ensure they had some work.

“The funding allocation that was given out by the government for the STAPP funding has made it such an uneven playing field that some of them have got half a million dollars and will survive really well and can discount, where the rest of us that were honest and didn’t apply we’re going to have to try and survive or hibernate – which isn’t really an option … for us,” Adams said.

“We want to be there for Te Anau because if too many companies hibernate or close down, what are these towns going to have to offer to people when they do arrive.”

He wanted the government to even out the playing field so smaller operators had more of a chance.

Board of Airline Representatives NZ executive director Justin Tighe-Umbers said the industry needed a lifeline from the government after going from 44 international connections to a dozen.

“This is now likely to remain for the rest of the year, or at least until a Tasman safe zone is up and running,” he said.

“Our remaining air links simply cannot survive unsupported. The government must act to preserve them.”

Many airlines were telling him they didn’t know how they would continue without sustained support through the air cargo scheme and wage subsidy support to keep their skilled staff employed, he said.

Without that support, Tighe-Umbers said the dozen international connections could be cut in half by mid year.

“Air cargo support through the International Air Freight Capacity Scheme (IAFC), which is the only thing keeping many airlines flying here, is due to finish at the end of March. We are calling for an extension of the cargo support scheme and the Essential Travel Connectivity Fund until the border can re-open to the rest of the world,” he said.

“Let’s not make the mistake of throwing away our $17 billion export earner, tourism, just because we didn’t make another investment in retaining air connectivity.” 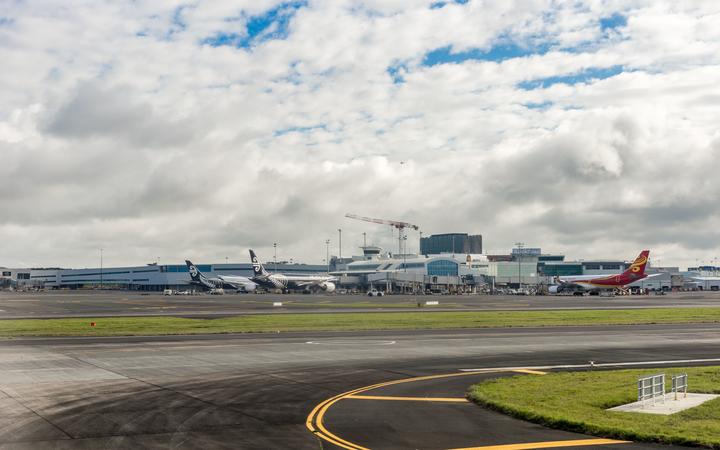 There are fears the number of airlines coming into Auckland International Airport will drop further this years. (file pic)
Photo: 123RF

Dolphin Seafaris owner director Cille Fabert was trying to stay positive, saying her Bay of Plenty-based business had been well supported by New Zealanders despite losing 60 percent of visitors.

“This summer has just been super busy for us so there’s not much time to think about much else.”

Tourism operators say they don’t want a handout, but they hope New Zealanders and the government will continue to show their support.