Home  ⁄  Article  ⁄  Community on alert: Northlanders get Covid-19 tests and hope for best
Jan 25, 2021 Posted by nzuser In Article Comments 0

The new community case of Covid-19 in Northland has locals worried about another community outbreak. 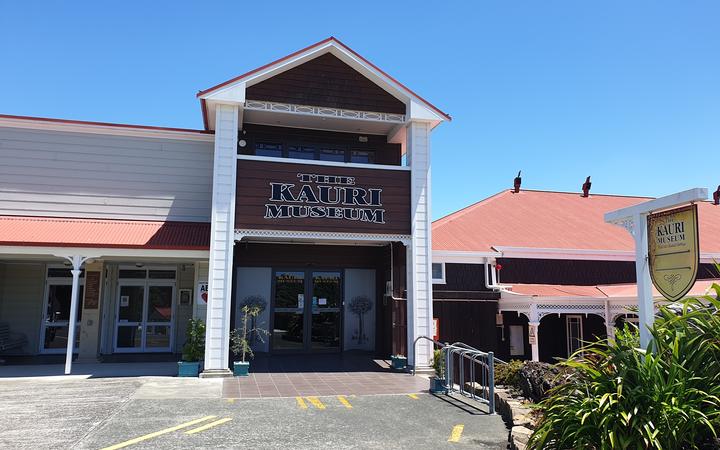 The Kauri Museum in Matokohe, one of dozens of sites visited by the covid-positive woman.
Photo: Liu Chen

Many are rushing to get tested and some have stockpiled food to get ready for any alert level change. Some say they’ll be more prudent with the tracer app and masking.

The Four Square supermarket in Maungaturoto, just to the west of Brynderwyn, was quieter than normal after a brief visit of the 56-year-old woman.

Some shoppers have already masked up and others said they have one ready to go. Staff members have been reminding people to sign in by pen and paper or scan the Covid Tracer app.

One shopper said she wasn’t worried about her own safety but was about a community outbreak.

“Only because it limits your choices in business … and communities that need to be open and functioning,” she said. 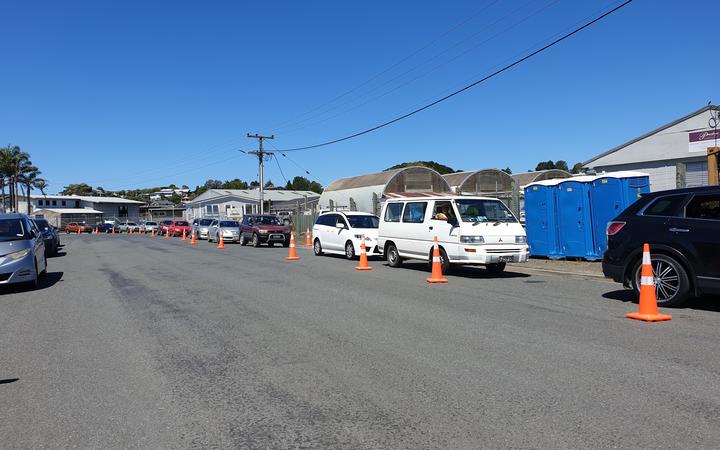 She said it was time to apply tighter border control, especially for those who come from high-risk areas like Europe and the United States.

Another woman, Pat Parkinson, was also concerned about an outbreak but said she had a good community to rely on and people had been cautious.

“I’d like to see a lot more people using the apps and sanitisers as they go in and leave the premises as well … but I think now all in all we managed last time and I think the community is amazing.”

In Matakohe, further to the west, the White Rock Gallery, the Kauri Museum and Gumdiggers Cafe, where the woman has been, are all closed until Wednesday.

Dozens of cars have packed the streets around a community testing centre in Kamo, just north of Whangārei, after the woman visited a number of places close by.

The testing centre has extended its operating hours to cater for the crowd.

Brent Mcintosh said his daughter worked in The Warehouse when the woman visited so the daughter and any close contacts have been asked to get a test.

It was a scorching day and he has been waiting in the car for more than four hours.

“It was very hot but the safety people passed me bottles of water so thumbs up to them,” he said.

He’s gone to the shops and got enough necessities to last him two weeks.

“I went down to Pak’nSave yesterday and stocked up – toilet paper, all that sort of stuff and I’ll grow veggies in the garden…”

Another man, Travis Frost, came for a test with his pregnant partner. He said they have been in the radiance of where the case has visited and they’ll be more vigilant. 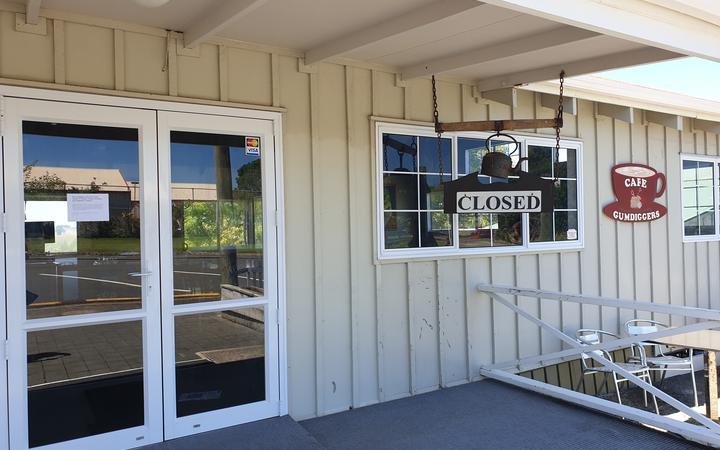 “Definitely more scanning. I’ve done it a few times, but probably not as much as I should. So now it’s a bit of a wake-up call,” he said.

At Countdown Regent in Whangārei, shelves for flour and sugar had gone empty. Customer Odelle Davies said she was not panic buying but maybe some people were.

“All the things that used to go early during Covid – they’re the ones that are all going again, all the baking stuff.”

Director-General of Health Dr Ashley Bloomfield has confirmed the strain of Covid-19 in the case is from the new South African variant.

He said there was no reason at this stage to restrict travel or put Northland into lockdown.