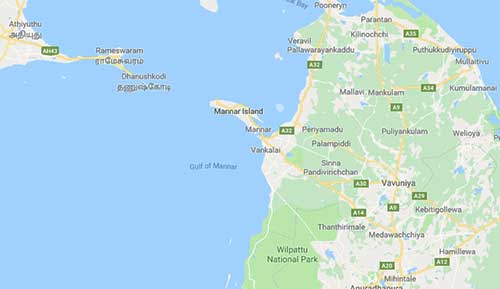 There would be significant environmental damage to the Mannar Island if an Australian mining company was allowed to carry out proposed limonite sand mining there, Dr. Ravindra Kariaywasam of the Centre for Environment and Nature Studies (CENS), warned yesterday.

Kariaywasam told The Island: “The Company is planning to mine an area of the island that is 2 km wide and about 8 km long. It started preliminary assessment with small-scale drilling on the island in 2015. It drilled more than 4.000 exploratory holes without the permission of the owners of the lands.  The deepest holes is about 12 metres deep.”

The 26km long Mannar Island has rich deposits of the mineral limonite in its sand, which is the main source of titanium dioxide that has a wide range of applications, including paint, sunscreen, and food colouring. 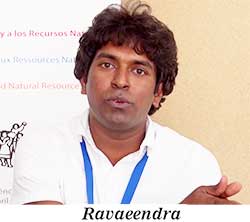 Kariaywasam said that the mining project would inflict irreparable damage to the water table in the island. There was the risk of contaminating the drinking water with sea water during mining, affecting tens of thousands of residents who depend on fishing and other primary industries for their livelihoods, he said.

“Mannar Island is a low-lying coastal area prone to natural hazards such as flash floods, cyclones and sea level rise. Although the company has not received environmental approvals and or a mining licence, it is aggressively seeking investors for their sand mining operation, claiming that the operation is a simple, low impact mining process.”

However, it was a false assertion, Kariyawasam said. The mining would cause many  social, ecological and economic consequences. Those include the destruction of traditional fishing grounds and livelihoods, increasing salinity of wells and groundwater, destruction of old palmyrah groves, habitat damage of Mannar’s significant migratory bird population, devastation of the tourist industry and the adverse impact on historical sites.