Scientists say signs a new coronavirus variant is more deadly than the earlier version should not be a “game changer” in the UK’s response to the pandemic. 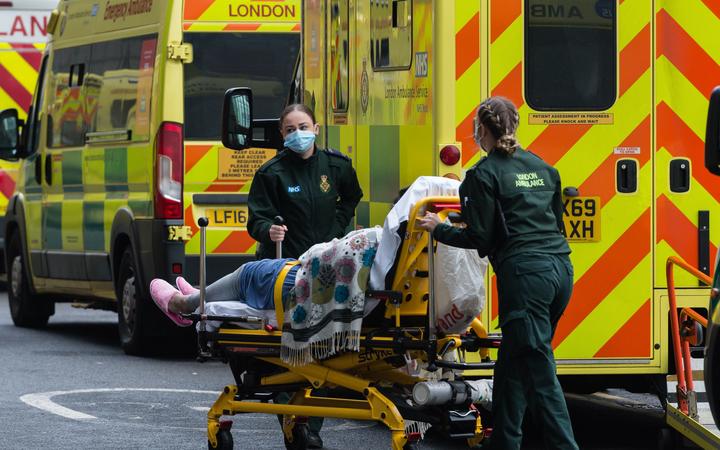 One expert says it’s too early to draw conclusions on the UK variant because information is based on a small amount of data. (file pic)
Photo: AFP

UK Prime Minister Boris Johnson said yesterday there is “some evidence” the variant may be associated with “a higher degree of mortality”.

But the co-author of the study the PM was referring to said the variant’s deadliness remained an “open question”.

Another adviser said he was surprised Johnson had shared the findings when the data was “not particularly strong”.

A third top medic said it was “too early” to be “absolutely clear”.

At a Downing Street coronavirus news conference, the prime minister said: “In addition to spreading more quickly, it also now appears that there is some evidence that the new variant – the variant that was first identified in London and the South East – may be associated with a higher degree of mortality.”

Speaking alongside the PM, the government’s chief scientific adviser Sir Patrick Vallance said there was “a lot of uncertainty around these numbers” but that early evidence suggested the variant could be about 30 percent more deadly.

For example, Sir Patrick said if 1000 men in their 60s were infected with the old variant, roughly 10 of them would be expected to die – but this rises to about 13 with the new variant. 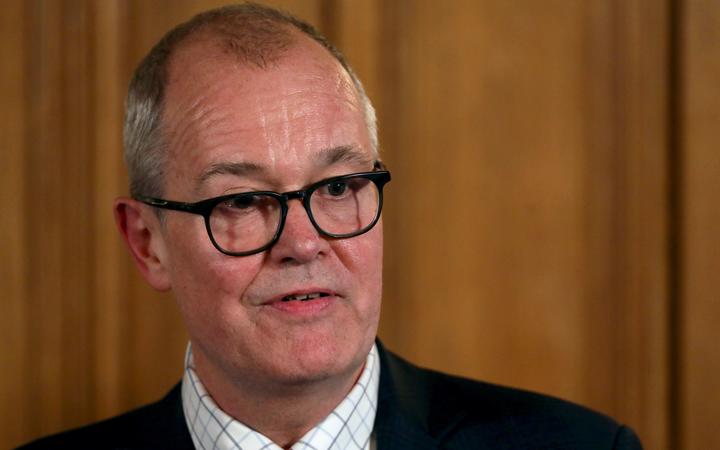 The announcement followed a briefing by scientists on the government’s New and Emerging Respiratory Virus Threats Advisory Group (Nervtag) which concluded there was a “realistic possibility” that the variant was associated with an increased risk of death.

But one of the briefing’s co-authors, Prof Graham Medley, told BBC Radio 4’s Today programme: “The question about whether it is more dangerous in terms of mortality I think is still open.

“In terms of making the situation worse it is not a game changer. It is a very bad thing that is slightly worse,” added Prof Medley, who is a professor of infectious disease modelling at the London School of Hygiene and Tropical Medicine.

Another 1348 deaths within 28 days of a positive coronavirus test were reported in the UK on Saturday, in addition to 33,552 new infections, according to the government’s coronavirus dashboard.

“We need to be transparent about that. If we were not telling people about this we would be accused of covering it up.”

But Dr Mike Tildesley, a member of Sage subgroup the Scientific Pandemic Influenza Group on Modelling (Spi-M), agreed it was too early to draw “strong conclusions” as the suggested increased mortality rates were based on “a relatively small amount of data”.

He told BBC Breakfast he was “actually quite surprised” Johnson had made the early findings public rather than monitoring the data “for a week or two more”.

“I just worry that where we report things pre-emptively where the data are not really particularly strong,” Dr Tildesley added.

“There is some evidence, but it is very early evidence. It is small numbers of cases and it is far too early to say,” she told the Today programme.

Meanwhile, senior doctors are calling on England’s chief medical officer to cut the gap between the first and second doses of the Pfizer-BioNTech Covid-19 vaccine.

The British Medical Association told Prof Chris Whitty an extension to the maximum gap between jab from three weeks to 12 weeks, to get the first dose to more people, was “difficult to justify”.