Managed isolation demand is forecast to outstrip supply by more than 150 rooms in the next three days. 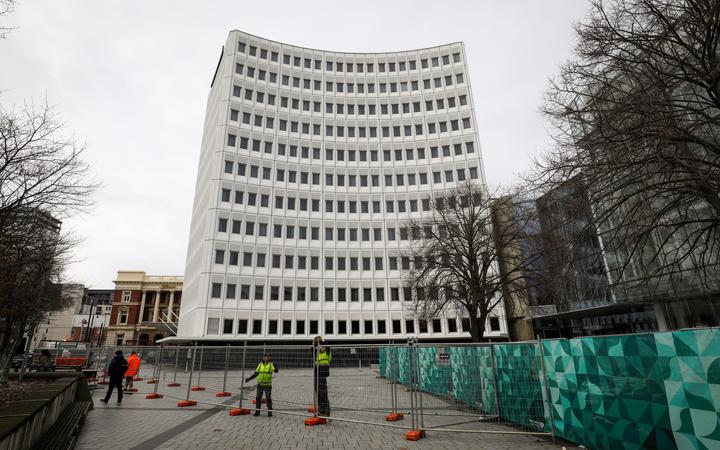 The Distinction Christchurch Hotel is being used as a one of the isolation facilities.
Photo: RNZ / Nate McKinnon

It is not clear how accurate that prediction will be after figures fell short over Christmas and New Year, leading to empty hotel rooms while desperate New Zealanders waited for managed isolation vouchers.

The most that the system has been overbooked by was eight rooms on 3 December, when contingency rooms were used.

Taking into account fortnight stays and time to deep-clean rooms, on New Year’s Eve there were 148 rooms still available for allocation in the first two weeks of January.

Forecasts for returnees to exceed the 4500-room operational capacity on five days around Christmas did not eventuate. On 30 December, 4196 rooms were occupied, when 11 days earlier vouchers for 4639 rooms had been issued.

A Managed Isolation and Quarantine (MIQ) spokesperson said the largest number of rooms allocated since the start of December was 4508 on 3 December.

“We forecast capacity would be very tight in the leadup to Christmas as we wanted as many people as possible to get back to New Zealand,” the spokesperson said.

“About 12 to 15 vouchers are released back into the system daily as a result of people who don’t use them because of flight changes. About one to four vouchers daily are unused because people do not arrive; these are reallocated where possible.”

When operational capacity is surpassed, some of MIQ’s 1000 contingency rooms are used. They are usually set aside for reasons such as quarantine, evacuations and deportees and are spread around 30 of the managed isolation facilities.

One factor which may make predictions still harder is travel plans changed by positive results from pre-departure Covid-19 tests. 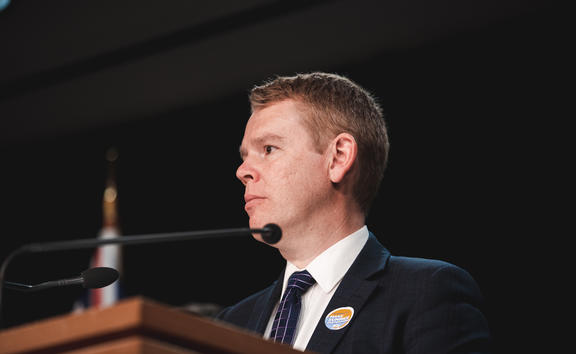 On the first day of tests being compulsory for new arrivals on Tuesday, there were 4339 rooms occupied, whereas forecasts the day before predicted 4444 would be needed.

Average vacancies have decreased since October when they averaged 1300 a day.

In early November, those who were keen to come back to New Zealand for Christmas were warned about available spaces filling up.

Just three days later, it was announced all spots were fully booked until Boxing Day. An extra 100 rooms were added between 13 and 23 December.

On 3 December, the Minister for Covid-19 Response Chris Hipkins said staff were overbooking the hotels to ensure there were no empty rooms from cancellations.

“We’re allowing for a little bit of overbooking on the basis that we do know we get a proportion of no-shows,” Hipkins said.

“So we can dip into the contingency that we have, and take a bit more risk on overbooking the system, on the basis that we know we’ll be able to accommodate that.”

The number of unused spaces has angered some New Zealanders trying to get back to see family, as well as non-citizens trying to reunite with relatives or return to jobs.

Call for an overhaul of booking system

One man, who asked not to be named, said the system needed an overhaul.

Having monitored the figures for many months, he was unconvinced about the predicted spike in arrivals over the next three days.

“When we see the data in two days’ time, I can almost guarantee you it’s going to be 100-and-something rooms left vacant,” he said.

“I do appreciate it must be one hell of an operation, to try and coordinate all of this and work with the airlines and so on but it’s just not working.

“The message we’re getting through statements made by politicians and reinforced by blasé comments via breakfast TV and so on, is that these facilities are bursting at the seams – but it’s not happening.

“There needs to be more coordination to try and smooth out arrivals to make it more manageable and not have spikes of arrivals which results in unused rooms when there’s a trough.”