Half of the people in a new union survey say Covid-19 had a negative impact on their working life. 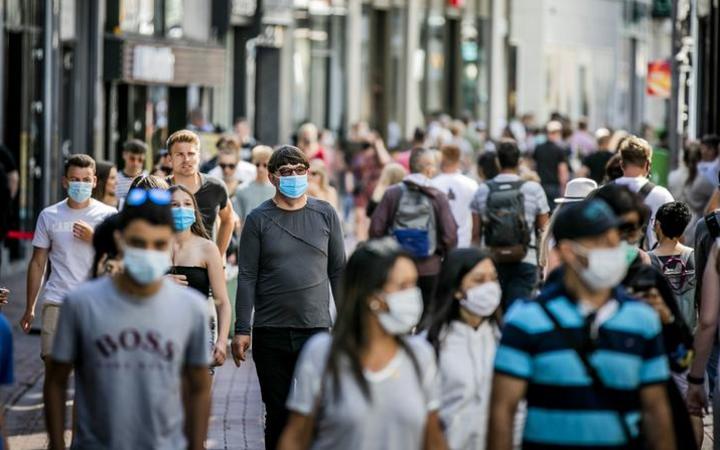 Forty-nine percent of people thought their income and work was adversely affected by the pandemic.
Photo: AFP

Over 1200 people responded to the Council of Trade Unions (CTU) online poll from 3-6 January this year.

Forty-nine percent of people thought their income and work was adversely affected by the pandemic.

One anonymous survey respondent said Covid-19 “completely destroyed” their career as a travel broker, which they had spent 15 years building.

Another person said the pandemic had been stressful.

“Every time I catch a cold or have runny nose I am asked to stay off work until I get a negative Covid test. I quickly ran out of sick leave so then don’t get paid for those days. Also annual leave denied during lockdowns.”

Overwhelmingly, 94 percent of people supported the government’s planned increase in sick leave from five to 10 days.

In a press release, CTU secretary Melisa Ansell-Bridges said the comments showed it was clear people did not feel like they had much control over their work lives.

“That’s pretty bleak given people spend so much of their life at work.”

CTU said it was still “concerning” 42 percent of respondents cite workplace bullying as an issue – a number only marginally down on last year when it was at 47 percent.

“It’s inexcusable that so many people are facing bullying, but given the imbalance of power between employers and workers in most Kiwi workplaces it’s not surprising,” she said.