A record low number of properties for sale is being blamed for the country’s continually high house prices. 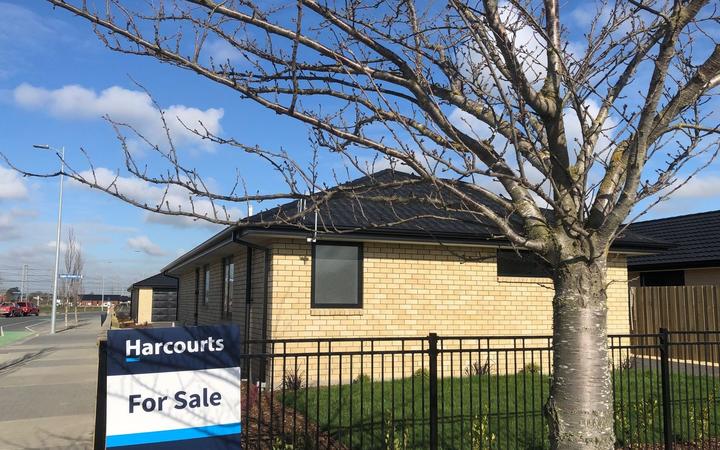 The Real Estate Institute of New Zealand (REINZ) says that the total number of properties available for sale across the country decreased by nearly 30 percent in December compared to the year prior.

REINZ says the shortage is the reason for soaring house prices.

Auckland remains the most expensive place to buy in New Zealand with the city reaching a new record median house price of $1.28 million.

Regions which were particularly affected by the low numbers of properties for sale were Nelson, Marlborough and Manawatū Whanganui which all had nearly 50 percent fewer houses for sale in December 2020 than at the same time in the previous year. 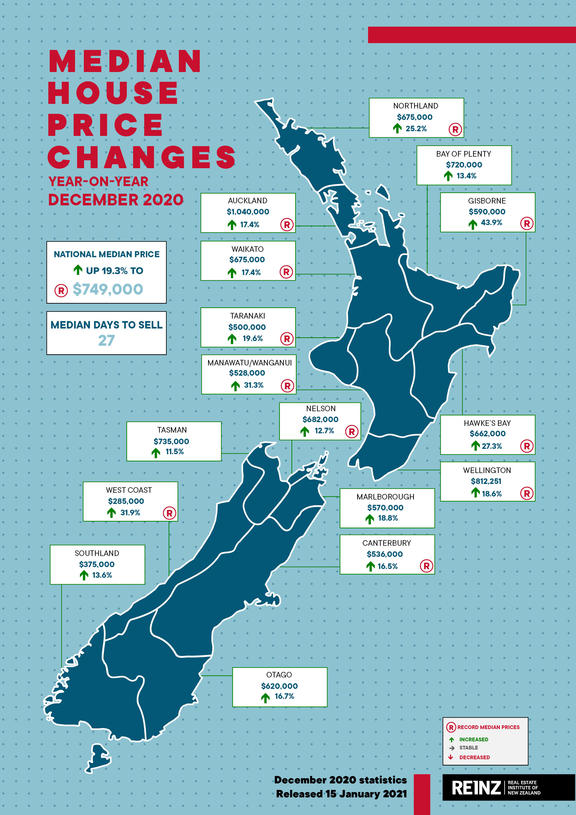 “So what’s happening at the moment because of the strength of the market, because of the fomo [fear of missing out] and the increased transactions are people are purchasing more properties and we just can’t keep up with the level of demand.”

She said more houses must be built.

“Well we hope that prices do not continue to increase as much as they have been and this really highlights the fact that we need more supply to keep up with the demand for this country and we will probably see this continue for the coming months.”

Mike Jones is a senior economist at ASB and he said that new houses are being built.

“Residential construction is booming particularly in Auckland, but what we do know is it takes some time for that supply pipeline to work its way through into the real estate market.

“So supply is coming and we think it will help rebalance the market but it’s probably a story for late this year we think, or even next year.”

The median number of days taken to sell a property has also dropped to 27 days, that is at its lowest level since 2003.

The increased demand for houses is also evident in annual data from realestate.co.nz which shows that 23 percent more users were searching for property nationally last year compared to 2019.

Meanwhile, prices for rental properties are also going up. Data from Statistics New Zealand showed the stock measure for rental prices increased 3.1 percent in December compared to the year prior.