The worldwide coronavirus death toll has surpassed 2 million, according to a Reuters tally, as nations around the world are trying to procure multiple vaccines and detect new Covid-19 variants. 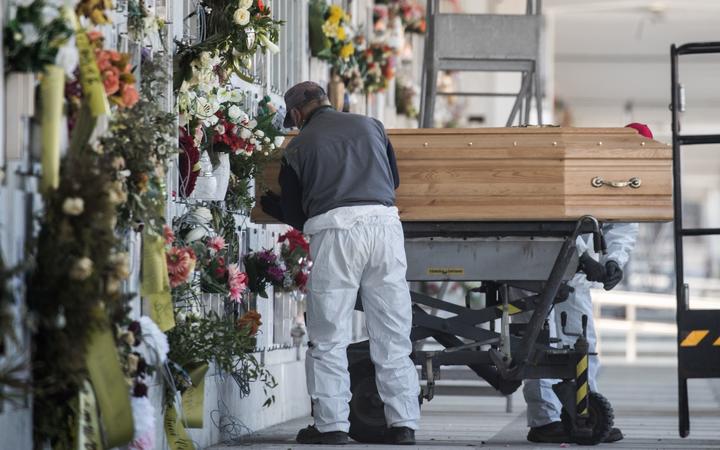 It took nine months for the world to record the first 1 million deaths from the novel coronavirus but only three months to go from 1 million to 2 million deaths, illustrating an accelerating rate of fatalities.

So far in 2021, deaths have averaged more than 11,900 per day or one life lost every eight seconds, according to a Reuters tally.

“Behind this staggering number are names and faces: the smile now only a memory, the seat forever empty at the dinner table, the room that echoes with the silence of a loved one,” he said, calling for more global coordination and funding for the vaccination effort. 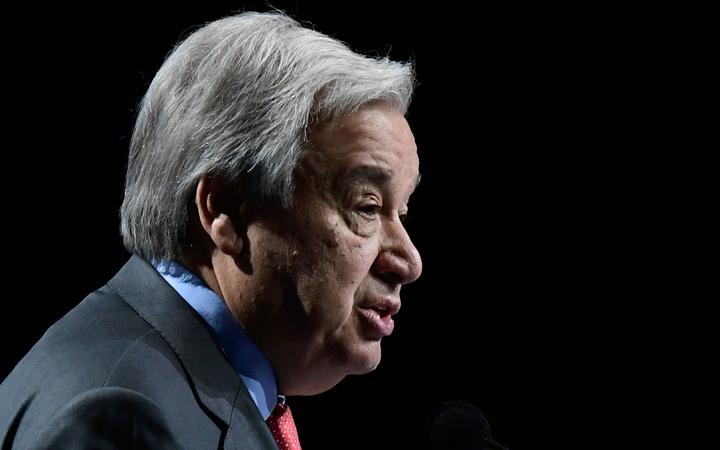 By 1 April, the global death toll could approach 2.9 million, according to a forecast from the Institute for Health Metrics and Evaluation.

Given how fast the virus is spreading due to more infectious variants, the World Health Organisation (WHO) warned the worst could be ahead.

“We are going into a second year of this. It could even be tougher given the transmission dynamics and some of the issues that we are seeing,” Mike Ryan, the WHO’s top emergencies official, said during an event on Wednesday.

The United States has the highest total number of deaths at more than 386,000 and accounts for one in every four deaths reported worldwide each day. 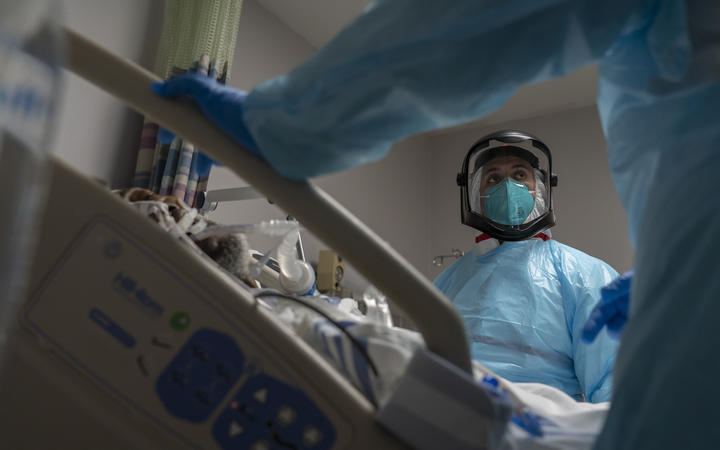 The next worst-affected countries are Brazil, India, Mexico and the United Kingdom. Combined, the five countries contribute to almost 50 percent of all Covid-19 deaths in the world but represent only 27 percent of the global population.

Europe, the worst-affected region in the world, has reported over 615,000 deaths so far and accounts for nearly 31 percent of all Covid-related deaths globally.

In India, which recently surpassed 151,000 deaths, vaccinations are set to begin this weekend in an effort that authorities hope will see 300 million high-risk people inoculated over the next six to eight months.