Home  ⁄  Article  ⁄  Rowan Atkinson says cancel culture like a medieval mob ‘looking for someone to burn’ – by NICHOLAS JENSEN
Jan 10, 2021 Posted by nzuser In Article Comments 0 Rowan Atkinson has condemned online cancel culture and censorship, describing social media as a place where medieval mobs roam “the streets looking for someone to burn”.

In an extended interview with the UK’s Radio Times, the celebrated British actor and comic criticised social media’s tendency to divide and silence public debate, saying: “It becomes a case of either you’re with us or against us. And if you’re against us, you deserve to be cancelled.”

Atkinson, who wrote and starred in the 1980s and 90s sitcoms Blackadder and Mr Bean, has strongly campaigned in support of free speech and open debate.

In 2005 he opposed the addition of hate speech laws in the British parliament’s Racial and Religious Hatred Bill. And in 2009 he argued against the introduction of homophobic hate speech clauses into UK law. Atkinson, right in a scene from Blackadder.

“The problem we have online is that an algorithm decides what we want to see, which ends up creating a simplistic, binary view of society,” Atkinson said. “It’s important that we’re exposed to a wide spectrum of opinion.” 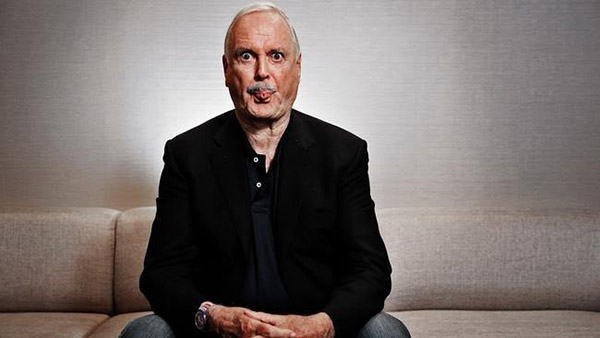 He joins a host of other British comics, such as John Cleese, in highlighting the inherent dangers posed by censorship and the limitation of free speech in the creative process.

When asked about the impact of social media on public debate and comedy, the comic said it was scary “for anyone who’s a victim of that mob and it fills me with fear about the future.”

Despite the success and popularity of Atkinson’s work online and across social media platforms — particularly the Mr Bean franchise — he rejects the idea of a social media presence, saying that online abuse, Twitter brawls and mud-slinging were merely “a side-show in my world”.

Speaking in the interview, Atkinson also confessed that while “watching an adult behaving in a childish way without being remotely aware of his inappropriateness is fundamentally funny”, he never enjoyed playing Mr Bean. 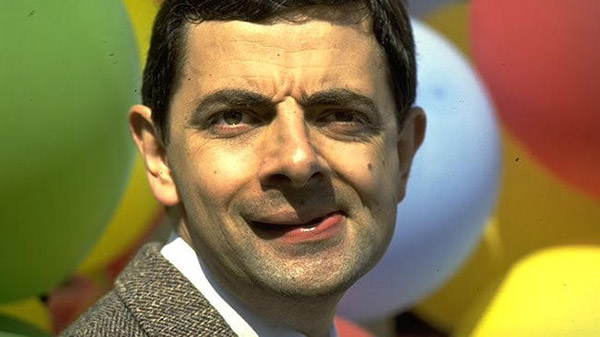 “The weight of responsibility is not pleasant,” he said. “I find it stressful and exhausting, and I look forward to the end of it.”

Responding to rumours of a potential Blackadder comeback, Atkinson said: ‘It’s certainly not impossible. That’s about as optimistic as I can be, and I’d rather not speculate on when it could be set.”

However, the BAFTA-winning comic acknowledged it was a different time and audience. “Blackadder represented the creative energy we all had back in the 80s,” he said. “To try to replicate that 30 years on wouldn’t be easy.”

Atkinson is set to make his comedy comeback later this year, appearing in the new Netflix series, Man Vs Bee.